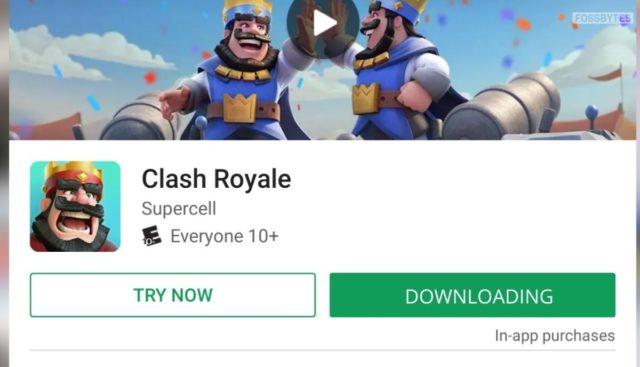 The feature will enable Android users to open apps while its data is downloading in the background. Although not on technical grounds, the idea seems similar to how you can watch videos in BitTorrent files while they’re still downloading.

XDA Developers discovered some new patches Google submitted for the Linux kernel. Within the documentation, the team noticed references to Incremental FS.

“A special-purpose Linux virtual file system that allows execution of a program while its binary and resource files are still being lazily downloaded over the network, USB, etc…to allow running big Android apps”

Google is testing the Incremental File System feature on Pixel 4. The documentation was submitted in May, which means the feature has been in the works for a long time.

Incremental FS functionality looks similar to that of Google’s Instant App, where a user can try an app before installing it. However, we are not sure if the expected Android feature will also limit certain aspects of the app, given they would still be downloading.