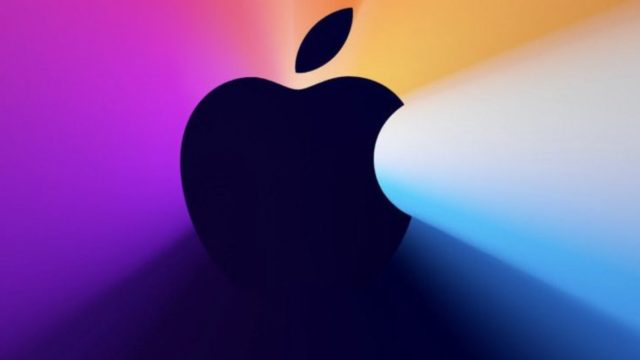 Apple will hold one last event of 2020 on November 10, and the ‘One More Thing’ is expected to be the first Arm-powered Apple silicon MacBook. It has been in the pipeline since the company announced it was parting ways with Intel.

At WWDC in June this year, Apple announced its Arm-powered A12Z Bionic MacBook chip. It was showcased as packing more muscle and better power efficiency than its Intel counterpart. The ‘A’ series processors also power Apple’s iPhone and iPad lineup, so we can expect a degree of refinement from the new Apple silicon on the MacBook.

At WWDC, Apple also announced the arrival of its first Apple-silicon powered MacBook by the end of 2020. As it turns out, the company will reveal three new MacBooks at the ‘One More Thing’ Apple event. A new AR event logo is also shared, showing the opening and closing of the MacBook.

Bloomberg reports that the company’s overseas suppliers have ramped up production for its new range of MacBooks. The new lineup is expected to include a 13-inch and a 16-inch MacBook Pro, and a new 13-inch MacBook Air. Foxconn also knows as Hon Hai Precision Industry Co., is working on the two 13-inch laptops, while Quanta Computer Inc. is reportedly building the bigger 16-inch MacBook Pro.

Apple previously said that the macOS Big Sur stable update will arrive this fall, and the November 10 event seems like the perfect opportunity. The new MacBook lineup will probably ship with the macOS Big Sur out-of-the-box.

The complete switch from Intel to Apple’s custom silicon will take two years, with the company rolling out the new MacBook range first, then refreshing the iMac and Mac Pro.

Intel helped Apple catch up with Windows laptops back in 2005. The Cupertino giant’s decision to switch to its chips is a concern for Intel. However, it may not directly affect the chipset maker, as Apple doesn’t hold a major share of the computer market.