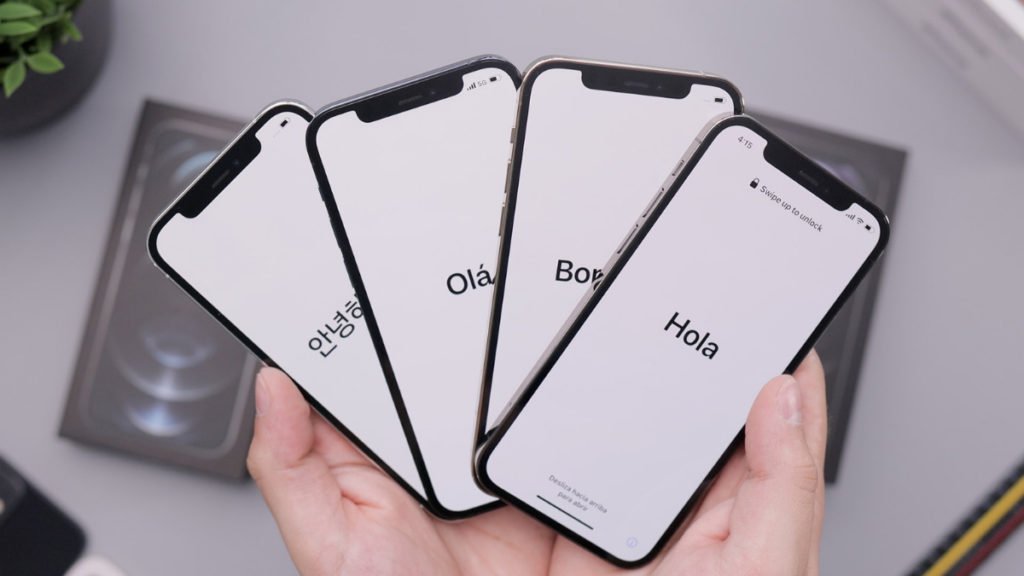 Following the open letter from Ranking Digital Rights on the delay in App Tracking Transparency (ATT), Apple has bashed Facebook. While the purpose of the letter was to explain the delay in rolling out ATT on iOS 14, the Cupertino tech giant dedicated a good space to bash Facebook’s understanding of user privacy.

It’s not the first time there’s a heated passive exchange going on between the two. A while back, Mark Zuckerberg said in an interview that Apple’s App Store deserves scrutiny. There was another letter from Facebook, explaining why Apple’s app tracking transparency will be bad for small businesses and Facebook’s ad revenue.

The whole matter started when Ranking Digital Rights wrote a letter to Apple CEO, Tim Cook. The letter appreciated Apple’s introduction of app tracking transparency (ATT) in the iOS 14. For the uninitiated, the ATT is a feature which makes it compulsory for apps and sites to ask for your consent before tracking you across platforms. If you see dog food advertisements everywhere after searching for dog food online, you’re being tracked and targeted.

Announced at the WWDC 2020, the ATT was supposed to roll out with iOS 14 in September. Then, Apple decided to delay the feature till early next year. Multiple privacy groups wrote a joint letter to Apple, saying that the feature would’ve helped during the U.S. Presidential elections if Apple had rolled it out on time. To this, Jane Horvath, Senior Director, Global Privacy at Apple, responded with a letter in which she says the delay was to “give developers the time they indicated they needed to properly update their systems and data practices.”

Jane’s letter says that “advertising that respects privacy is not only possible, it was the standard until the growth of the internet.” The new ATT feature on iOS 14 will prevent that by giving you a clear option to disable tracking on your iPhone. So if you enable this setting, all that changes is that Facebook has to ask you before tracking you. Is that unreasonable? I don’t know.

Referring to “Facebook and others,” the letter says: “Facebook executives have made clear their intent is to collect as much data as possible across both first and third party products to develop and monetize detailed profiles of their users, and this disregard for user privacy continues to expand to include more of their products”.

If this is a bit too vague for you, let me simplify this. Imagine you’re sitting at home, talking to your family about something or the other, and a guy just walks into your house and starts looking around. This guy then listens to the conversation you’re having with your mother, and the next thing you know is that he’s waving a “SALE SALE SALE” banner in your face. And not just any banner, but the product which you just talked about with your family.

One of those guys is Facebook. I can say this by experience. Once you’ve searched for something over the web or over Facebook too, it just keeps showing ads of the same product to the point where it gets irritating. Even though Facebook has certain settings to adjust targeted ads, there’s no way to fully shut them out. However, with the Apple ATT, Facebook and other apps and sites will have to knock and ask for your permission before entering your house, or in this case, your data.

You can adjust some of the advertisement settings on Facebook. To do so, open Facebook and go to Settings And Privacy > Settings. Here, scroll down to “Ads” and you can make the changes under the “Ad Settings” tab. While its won’t stop targeted ads completely, the settings will at least control what Facebook can show you when you’re not on Facebook.