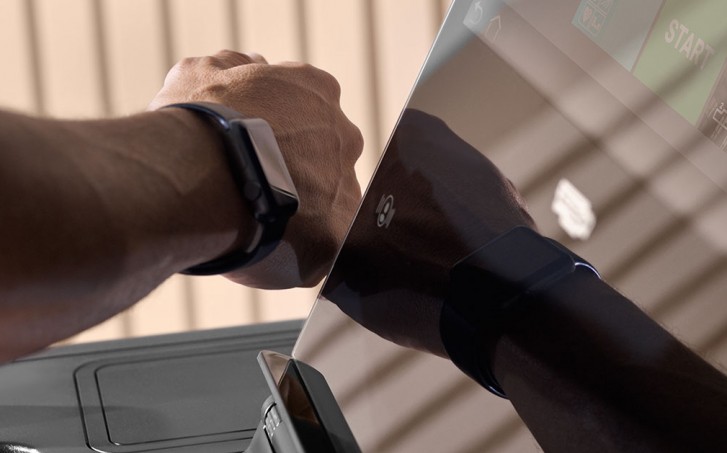 Apple has launched a brand new program for its Apple Watch users which brings special rewards for gym-goers who accomplish pre-determined goals. Apple Watch Connected will bring discounts on gym memberships, Apple and Nike gift cards, donations to community initiatives as well as the chance to earn back the cost of your Apple Watch Series 5. Each gym will have its own set of goals and challenges but there aren’t any clear examples of what these are at the time being.

The program itself relies on Apple’s GymKit system which uses NFC to establish a connection between compatible fitness equipment and the watch. After the pairing process, you can sync your workout data for more accurate results.

The Watch Connected program is currently supported in select franchises of the YMCA, Crunch fitness, Basecamp fitness and Orangetheory fitness in the US. There is no word on an international roll-out for now.

Apple also outlined the main requirements for gyms that want to join the Connected program in the future. These include offering an iPhone and Apple Watch app with class schedules, having Apple Pay terminals and bringing special rewards such as discounts for the gym members.

Apple on a brief

Apple is one of the top four IT companies, American giant and a multinational technology company is headquartered in Cupertino, California, the company designs, develops, and sells consumer electronics, computer software, and online services.