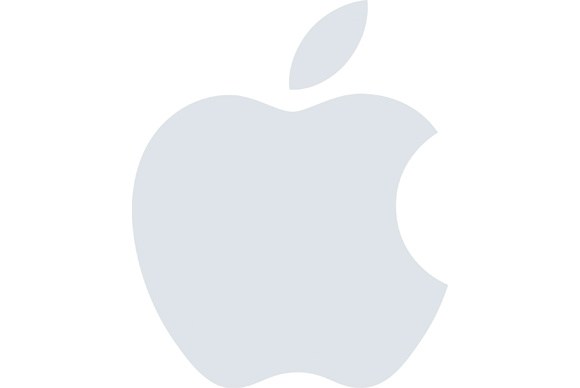 Apple just reported strong iPhone sales for the last quarter of 2019 and even with all that success, there are Apple users who would still love to have a smaller iPhone with a home button. Rumors of a successor to the iPhone SE have been going on for years, but this year’s rumors about a possible iPhone 9 (with the design of the iPhone 6, 7, and 8) have been abundant.

Today’s report from My Drivers cited Chinese industry sources who claim the iPhone SE 2 is already under trial production. They also claim that the new device will be called the iPhone 9 and it is said to launch sometime in March. The industry supply chain also suggested the total order volume would exceed 30 million units.

The report also suggests that Apple would begin mass production of the iPhone 9 sometime in mid-February. The iPhone 9 would appeal to emerging markets and may sell for under CNY 3,000 (~$432). This would be a great price if you recall the iPhone SE first launched for $399.

We still don’t know what the specifications of such an iPhone would be. The features, cameras, or design of the phone need to be different enough to entice iOS users to switch from an iPhone 8. The iPhone SE launched with the same camera and processor as the iPhone 6S.

We wonder how which smartphone Apple will use hardware from on the iPhone 9? Previous reports claim it will use the iPhone 11’s A13 Bionic chipset and use the chassis-standard 4.7-inch display.