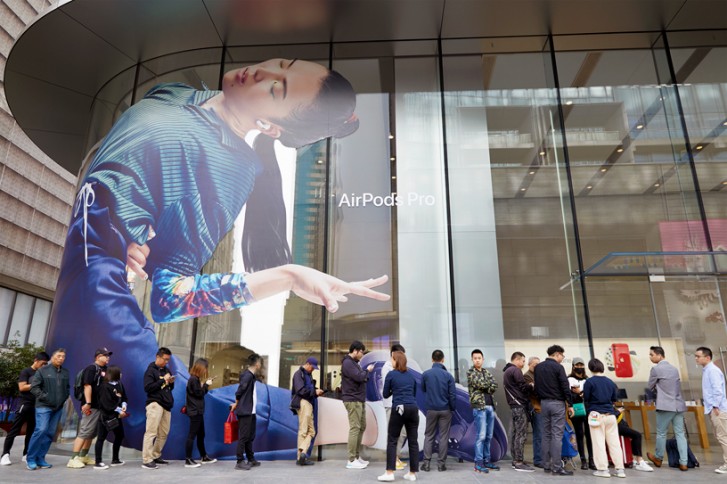 Coronavirus outbreak is an ongoing viral epidemic primarily affecting Mainland China, along with isolated cases in 27 other countries and territories. In early December 2019 a new coronavirus, designated 2019, was identified in Wuhan, the capital of China. This outbreak has affceted many things majorly production companies and Global market in China

Apple which is one of the top four IT companies, American giant  and a multinational technology company is headquartered in Cupertino, California, the company designs, develops, and sells consumer electronics, computer software, and online services.

The has issued a brief statement announcing it will be closing all its physical stores, corporate offices and contact centers in Mainland China through the end of next week (February 9). Motivated by ‘an abundance of caution and based on the latest advice from leading health experts’, the move aims to limit the exposure of company employees to the coronavirus outbreak that’s been increasingly troubling China and the world for the past two months.

The Apple online store in China, on the other hand, remains open.

It was previously reported that the coronavirus situation may disrupt the production of the rumored upcoming iPhone 9, as well as the latest AirPods. Key Apple partner Foxconn later denied those rumors, assuring that they will ‘continue to meet all global manufacturing obligations’.

The iPhone 9, meanwhile, has gone into trial production, industry insiders have stated. Market launch is rumored to be scheduled for the end of March with a planned order volume of 30 million units.