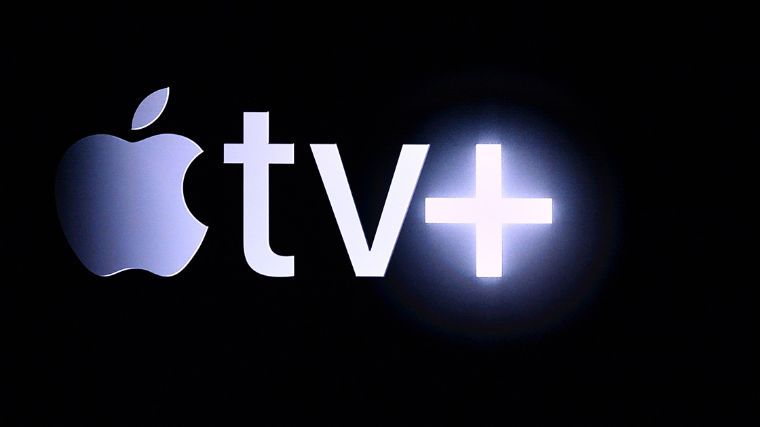 The tech behemoth’s Apple TV app and TV+ services were launched in November at $4.99 (roughly Rs. 99 in India) per month with nine original programs, marking the iPhone maker’s entry into the crowded streaming TV market.

Apple declined to comment to a request by Reuters.

The conversations with MGM and the Pac-12 were preliminary and have yet to reach an advanced stage, the WSJ reported, citing people familiar with the matter.

A deal with the Pac-12 would be Apple’s foray into live sports. Currently, Apple TV+ features just a few of Apple’s original TV shows, such as The Morning Show, For All Mankind, Servant, and See.

Additionally, Apple has received its first-ever Golden Globe nominations from the Hollywood Foreign Press Association (HFPA) for its global hit The Morning Show on Apple TV+, becoming the first streaming service to earn nominations in its launch year.

The service is available on the TV app on iPhone, iPad, Apple TV and Mac, along with other devices like Smart TVs, Roku, Amazon Fire TV sticks and the Web at tv.apple.com.

It is available in more than 100 countries around the world and the content is subtitled or dubbed in close to 40 languages.