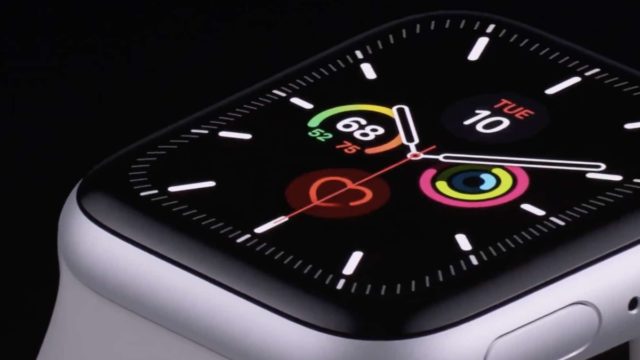 According to the latest rumor, Apple is planning to focus on mental health capabilities in the upcoming watchOS 7 and Apple Watch Series 6.

Speaking on the Geared Up podcast, Prosser mentioned that Apple is working on a blood oxygen sensor for Apple Watch Series 6, and the company might use the sensor to introduce a couple of mental health-related features, including panic attack detection.

As per Prosser, “They can identify a panic attack before it happens and warn you on your watch. Especially if you’re driving, they’ll ask you to pull over and they’ll offer breathing exercises once you get pulled over.”

Prosser says that Apple could announce some mental health features at WWDC this year, but they will be available from next year onwards.

If the feature to detect panic attacks relies on the blood oxygen sensor that’ll be available in the upcoming Apple Watch Series 6, there are chances that Apple might announce the mental health features at the time of the unveiling of the Apple Watch during its fall event.

This isn’t the first time when we’ve heard the rumor that Apple is bringing panic attack detection feature to Apple Watch. Prior to Prosser, EveryThing Apple Pro and leakster Max Weinbach said the same in a YouTube video released in April