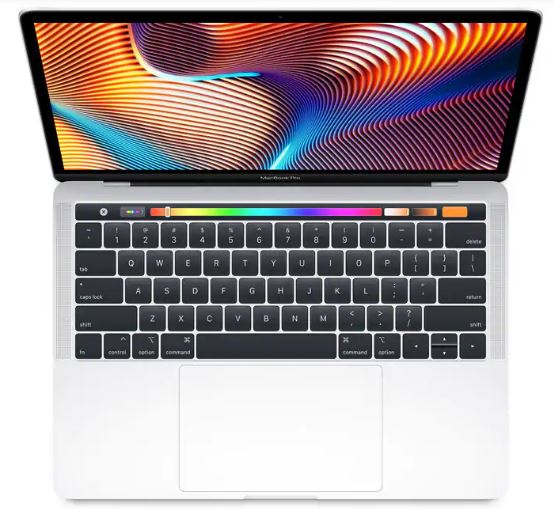 Apple has been granted a new patent for virtual speakers in MacBook that can simulate sounds from anywhere in the room, making the users feel as if sound is coming from a different place than loudspeakers. According to a report in 9to5Mac, it’s a virtual acoustic system that works by using “crosstalk cancelling” technology which is a similar technique to noise-cancellation found in Apple AirPods Pro. Crosstalk refers to the overlapping sound waves that the ears receive from the left and right channels of a speaker.

The effect is to allow audio signals to contain “spatial cues” that let a sound be positioned virtually in a space.

The tech giant originally filed for the patent in 2018.

Audio signal processing for virtual acoustics can greatly enhance a movie, a sports or a videogame, adding to the feeling of “being there”.

The patent for AR headphones will enable you to hear where people are located within a room even when they are not physically present.

Samsung Galaxy M21 to get 128GB Storage, check out the specs

Apple Maps got a huge update with improved navigation, Collections and more