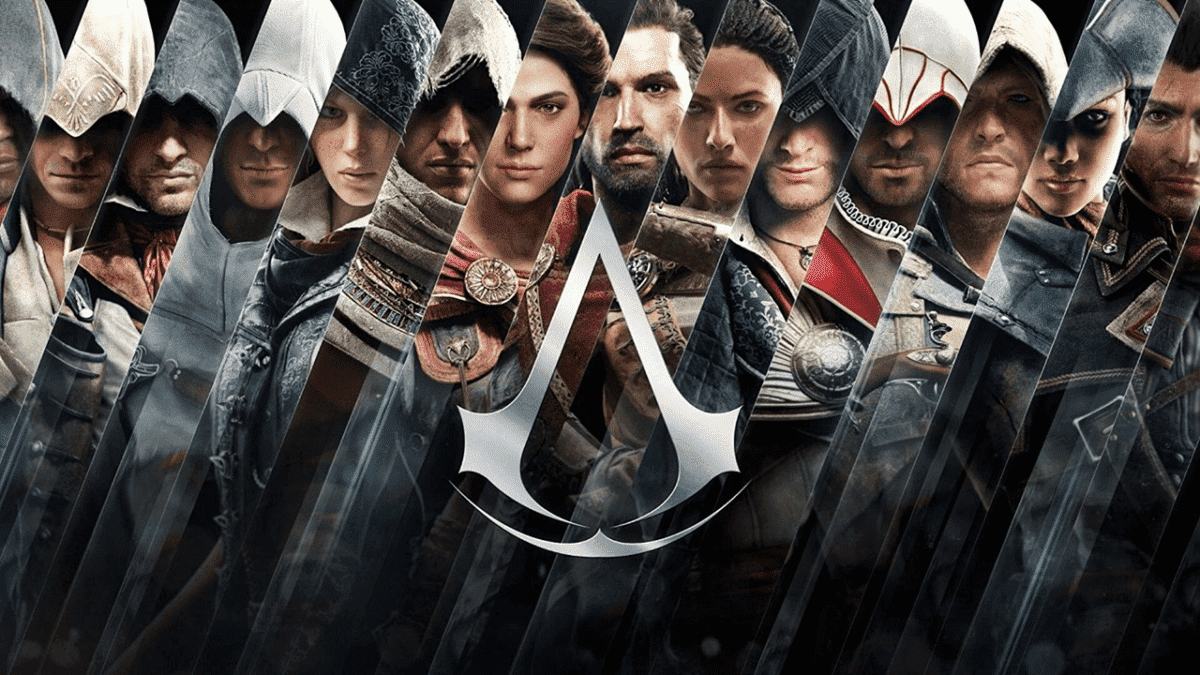 During the Assassin’s Creed 15th Anniversary event on Tuesday (14), Ubisoft revealed several new features for Valhalla. However, if you want to know more about the future of the saga, you will have to wait until September. In three months, there will be a special event to talk about the next steps of the franchise. However, there is no specific date for these revelations until the moment.

The French publisher didn’t leave the information on “clean plates”. Therefore, it’s still unclear if there will be more content for Valhalla in the future. Some were also expecting remakes for older titles, such as the original Assassins Creed. At the moment, we don’t even know if there is a sequel in development. Anyway, Today’s presentation featured a brief retrospective of the Assassin’s Creed franchise and featured producer Jose Araiza. There were also discussions about the series in the geek market, including adaptations for comics, manga, and other modalities – in addition to more Origins gameplay with the new update for the current generation that unlocks 60 frames per second.

Ubisoft is working on a live service – platform – dubbed “Assassins Creed Infinity”
Since its launch in 2007, the Assassin’s Creed franchise has sold over 155 million copies worldwide. It currently stands as one of the best sellers in video game history. With some of the richest and most engaging stories in the industry, Assassin’s Creed transcends the gaming world and is now present in many other media and entertainment platforms. Back in July last year, Bloomberg’s journalist, Jason Schreier, suggested that Ubisoft was working to launch an online platform dubbed “Assassins Creed Infinity”.

The “Assassins Creed Infinity” might be the live service game that the company is planning. Apparently, the game will bring different historic scenarios and will receive frequent updates. However, we don’t know exactly how it will work. It could be an MMORPG using elements of the modern games, with some of the multiplayer mechanics from older releases. Only time will tell, right now. But honestly, we don’t really know if a game as service is what fans are asking for.

The Summer Game Fest season, a series of online events that seem to be replacing E3, already brought big announcements. Including details about Resident Evil 4 Remake. Earlier this month, Sony held its separate State of Play that confirmed Marvel Spider-Man Remastered for computers.