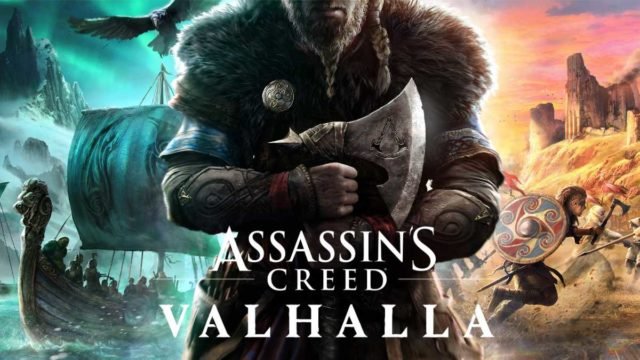 The game’s PC specs are categorized into five sections: Minimum, Recommended, High, Enthusiast, and Ultra. These distinct categories will give a clear idea of what playing the new Assassin’s Creed title would feel like on a system.

In case you didn’t know, Assassin’s Creed Valhalla is the 12th major entry in Ubisoft’s iconic series. Valhalla takes players to the Viking Era and throws them into the heart of Dark Age England. Eivor, the playable protagonist, is one of the Vikings who have left their homeland in search of new horizons.

Prep Your PC For A Viking Voyage

As shown in the Deep Dive trailer, the AC fans see a load of exciting features coming in Valhalla. Some of them are revamped combat system, a new skill progression system, and extensive player customization. Another highlight is the ability to change Eivor’s gender at any point during the story.

The video also revealed that the series will continue to mix and match history with mythology as Valhalla opens the gates of Asgard, a fictional world in Norse mythology. The game also includes the legendary sword called “Excalibur.”

Valhalla is an ambitious AC title and there is no doubt PC players would love to experience it in its full glory. That is why making sure you have a rig that can handle the game should be the first priority.

Install Brave Browser on Ubuntu And Earn Rewards – How to?