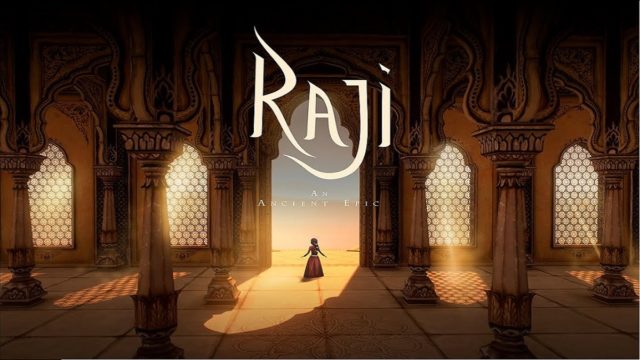 Raji: The Ancient Epic has bagged a nomination from The Game Awards. The mythology-driven game, by Pune-based Nodding Heads Games, has been shortlisted for the “Best Debut Game” of 2020.

Raji, which initially released in August this year, could soon become the first made-in-India game to win the international accolade. The award show will stream on various platforms, including YouTube, on Dec 10, 7 PM ET or Dec 11, 5:30 AM IST.

For those who don’t know, The Game Awards was founded in 2014 by veteran journalist Geoff Keighley. Since then, it has grown by leaps and bounds and regularly hosted iconic gaming personalities such as Hideo Kojima.

On the other hand, Raji: The Ancient Epic is an action-adventure game with an enriched story, game art, and music reflective of the Indian culture. After around two years in development, the game came out on Nintendo Switch this year on August 18. Soon after that, it was released on PC, PS4, and Xbox One on October 15.

Now, Raji has a chance to make history in front of the best the global gaming community has to offer. The nomination itself is a major achievement for India, however, going all the way would certainly make headlines everywhere. But, for that to happen, Raji would have to win the popular vote ahead of Carrion, Mortal Shell, Röki, and Phasmophobia.