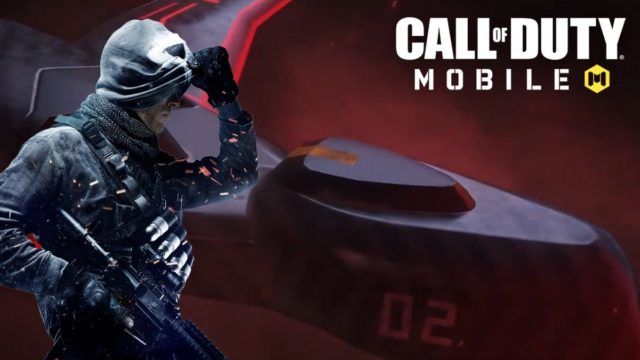 Call of Duty Mobile is one of the most popular mobile games with millions of players worldwide. Like other free-to-play games, Activision makes money out of COD Mobile through weapons and operators’ skin.

Call of Duty Mobile is about to introduce a UAV skin in the Multiplayer game mode. However, the internet is bashing COD Mobile developers because UAV skin is something that the players don’t seem to care about.

Unmanned Aerial Vehicle or UAV is one of the many Scorestreaks in Call of Duty Mobile. By launching UAV in a match, players can reveal the location of enemies to all the allies, which can be really helpful.

No doubt, UAV is one of the most frequently used Scorestreaks in Call of Duty Mobile. Also, the first-ever Scorestreak skin, which will release next week, looks quite amazing. However, even then, players think that introducing a UAV camo is “another unnecessary edition.” That is why, when COD Mobile posted the trailer for UAV skin on social media, many players went on to criticize the developers.

According to players, nobody notices their own UAV, so spending money on the camo would be completely worthless. On the other hand, players think that introducing a Stealth Chopper or a VTOL skin would have been a better choice.

Nevertheless, it is too soon to criticize the UAV skin only after watching a short video. It might be possible that the UAV-camo has a lot more to offer than we actually think. Also, not all COD Mobile players are against the upcoming Scorestreak skin, as several of them are defending the developers for introducing the UAV camo

How to use the new Google Assistant “Scheduled Actions” feature