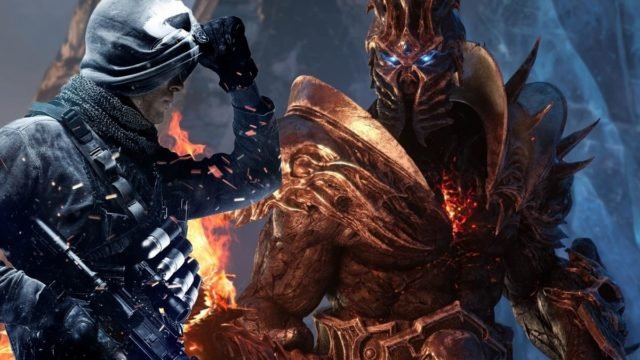 Well, following the incredible success of COD Mobile, Activision Blizzard plans on bringing more of its franchise on mobile platform.

For those of you who don’t know, Call of Duty Mobile is Activision’s one of the hottest properties. Within a year, Call of Duty Mobile has garnered more than 300 million downloads. Also, now that the game is about to launch in China, the numbers will increase drastically.

During the recent investor call, Daniel I. Alegre, the President and COO at Activision Blizzard agreed that mobile devices are becoming a powerful gaming platform. There’s no arguing that very few people can afford consoles and a good gaming PC. However, today, billions of people worldwide have access to decent smartphones, making it the studio’s one of the biggest opportunities.

Alegre confirmed that Activision Blizzard wants to “capitalize on this” opportunity by introducing all of its franchise on mobile “over time.”

“That’s (mobile devices) by far our biggest opportunity, and we’re investing meaningfully to capitalize on this and to take all our franchises to mobile over time. That’s really, really important for us,” said Alegre.

It might be why Activision is planning on launching Call of Duty Warzone on mobile. Other than that, the studio is also working on the mobile version of Diablo, the open-world action-RPG by Blizzard Entertainment.

How to screenshot on your Apple Watch – quick steps