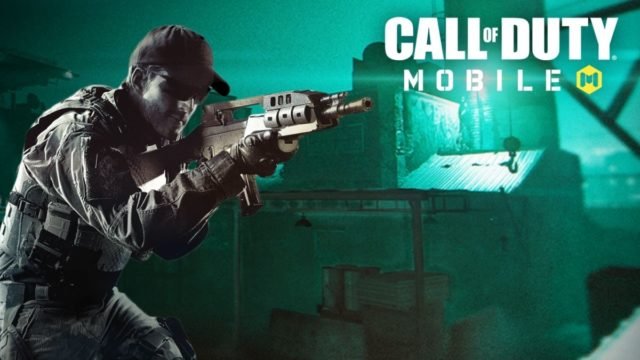 Call of Duty: Mobile players are excited for the release of Season 12, which is just a few days away. Just like the current season, Season 12 also didn’t get the test server. So, everything we get in Season 12 will be a surprise.

Nevertheless, thanks to the leaked in-game files, we have some ideas about the upcoming COD Mobile content. For instance, there are rumors that Call of Duty Mobile Season 12 will introduce more ‘Night Maps’ in Multiplayer

Interestingly, the in-game file suggests that Hackney Yard will feature the ‘Night Mode.’ However, it will be different from the Night Mode in the Standoff Halloween map. That’s because, in Hackney Yard, you won’t be able to see anything without a thermal scope, which was previously teased through in-game files.

Do note that these are just rumors, so it’s safe not to get too excited before hearing anything official. However, the ‘Alcatraz‘ map, which is now available in Season 11, was also teased through the leaked in-game files. So, the Hackney Yard Night map could also be a reality in Call of Duty mobile Season 12.

COD Mobile Season 11 was one of the best seasons in terms of content. Moreover, the developers enhanced the visuals in both battle royale and Multiplayer. So, the game looks incredibly beautiful after the first-anniversary update. On the other hand, several players are disappointed with the current season because of numerous glitches, bugs, and desync issues.