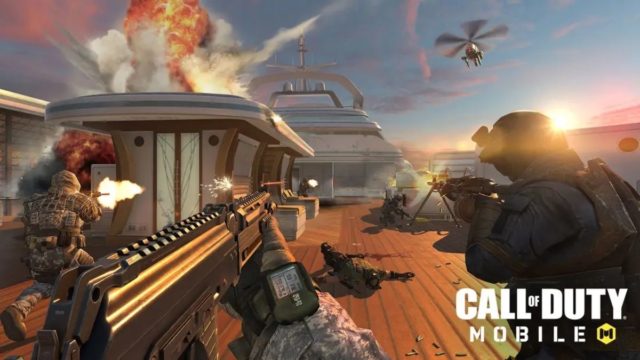 Call of Duty Mobile released the Season 12 ‘Going Dark‘ update recently. No doubt, all the new content in the latest season is quite amazing; however, it’s also true that the new update is full of strange and irritating bugs.

One of the main reasons behind a buggy season is that COD Mobile didn’t release the test server for Season 12. Well, it looks like that wouldn’t be the case with Season 13. That’s because Activision confirmed that Call of Duty Mobile Season 13 would get a public test server.

Before Season 11, COD Mobile announced that there wouldn’t be a test server for the first-anniversary update. The developers took the same approach for Call of Duty Mobile Season 12 as well. However, both Season 11 and Season 12 suffered from desync issues, along with numerous glitches. That is why several players came forward on Reddit asking for public test servers before the next update.

Call of Duty Mobile stopped releasing the public test servers because they wanted to keep everything a surprise. For a while, the COD Mobile community also thought of it as a good approach.

However, after two buggy seasons, players realized that public test servers are incredibly important for Call of Duty Mobile. Through test servers, players can report several bugs before Activision releases the next update in the global version of COD Mobile.