CES 2020 Dates, Trends, and What to Expect at the event 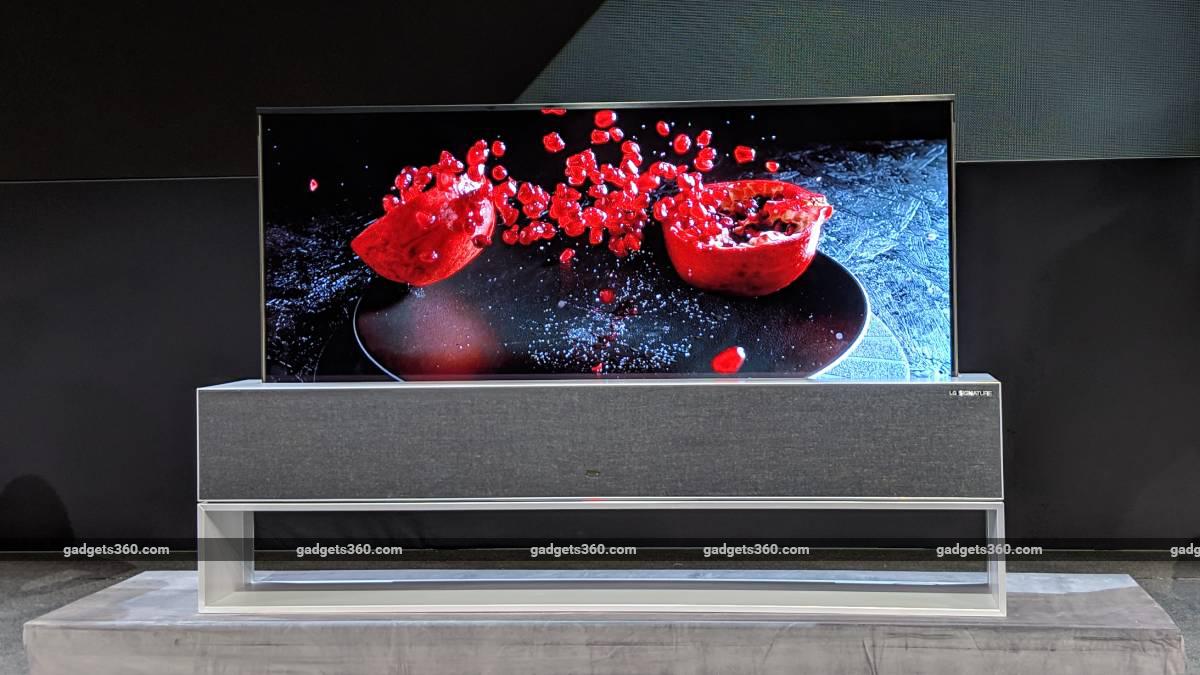 The tech calendar begins with CES in Las Vegas each year. There’s no time to ease back into work after the holiday season; CES is one of the world’s biggest and busiest trade shows, with thousands of things to do and see, all in the span of a few days, and all spread across one of the world’s most heavily touristed cities. Nearly 200,000 visitors from over 160 countries are expected to brave the biting cold of Las Vegas in January. Over 4,500 exhibitors will take up nearly 3 million square feet of exhibit space on the show floors as well as at multiple conferences happening alongside. Hundreds of restaurants, hotel suites and ballrooms will be converted into even more show space.

The 2020 edition of the CES exhibition officially kicks off on January 7 and runs for four days, but there’s much more going on. January 5 and 6 are media days, when companies hold major press conferences to announce their strategies and show off their headlining products for the first time ever, in front of the world’s press.

Companies who have confirmed that they will be hosting press conferences include LG, Panasonic, Qualcomm, AMD, Intel, TCL, Sony, and OnePlus. A few names you might be surprised to see at CES are Hyundai, Toyota, and meat substitute pioneer Impossible Foods. The HDMI and UHD standards bodies will also be hosting their own events. Samsung has upgraded its press conference to a full-blown keynote this year, and is expected to draw huge crowds.

OnePlus has teased a “concept phone” called Concept One, which will undoubtedly be a big draw. This marks the company’s CES debut, and considering the importance of CES, the OnePlus Concept One is sure to be an extraordinary device. It could be bendable or foldable, or exhibit some completely new kind of design. It’s also very likely to feature 5G along with Qualcomm’s upcoming Snapdragon 865 processor.

Samsung, Sony, and others will likely show off models aimed at the US market, and that means 5G will be sure to be a big buzzword. As 5G networks are already going live across the world, there will be demand for a new wave of devices.

Apple doesn’t exhibit at CES, but the company’s Senior Director of Global Privacy, Jane Horvath, will be speaking at a CES roundtable session, marking the company’s official participation after over 25 years.

TVs and home electronics at CES 2020

CES and TVs go hand in hand – this is where we’ve seen 4K, 3D, HDR, OLED, and many other defining features launched for the first time. LG’s rollable TV from last year will be hard to match but we hope to see the tech in mainstream TVs that people can actually buy. We’ll also see a few 8K models, 100-inch-plus screen sizes, and better style. Smart connectivity is very likely to be an important selling point, and many companies will be promoting their own AI ecosystems.

Other than the usual TVs, fridges, ovens, and vacuum cleaners, we can expect to see many more IoT and voice assistant-enabled devices including home robots. Integrations with Netflix, Spotify, Disney+, and many more such US-centric services will also surely be important.

True wireless earphones were one of the hottest product categories of 2019 and many companies will undoubtedly have their own takes on the concept. High-end noise-cancelling headphones are also growing in popularity. Off the show floor, hundreds of high-end audiophile brands use CES for private demonstrate and exhibits of their latest gear.

AMD is likely to unveil its next generation of laptop APUs, based on the Zen 2 architecture, to follow up on last year’s announcements. Intel might not have new CPUs, but we’d love an update on 10nm production plans. The company’s interests extend to big data, AI, the automotive sector, and much more, so we can expect quite a lot of news. Qualcomm might have news about its Windows on Snapdragon initiatives. Dell, Lenovo, HP, and MSI are amongst the laptop makers expected to have a presence. LG has already teased its latest generation of ultra-light Gram laptops for a CES launch.

Nvidia might focus less on PC gaming this year and more on its AI and workstation products. Cloud services including Google Stadia should be demonstrated and we could get a better idea of how ecosystems are forming around them. Let’s hope for some previews or teasers from Sony and Microsoft about their next-gen consoles.

Other than the usual gadgets and appliances, CES will be host to dozens of exhibitors related to niche categories including healthcare and fitness, beauty, education, self-driving cars, VR and AR, smart sensors, e-commerce, and even government policies. The exhibition had controversially excluded an adult toy manufacturer, it has formally embraced the category and has committed to improving diversity and representation for women and minorities.

Big overall trends are sure to include 5G, autonomous vehicles, privacy, health, AI, digital content, and smart cities. A special mini exhibition called Unveiled is also held for a few hours on January 5, allowing smaller companies and startups to engage with the media and not get lost in the crowd. Eureka Park, the startups area, is expected to host 1,200 exhibitors from around the world.