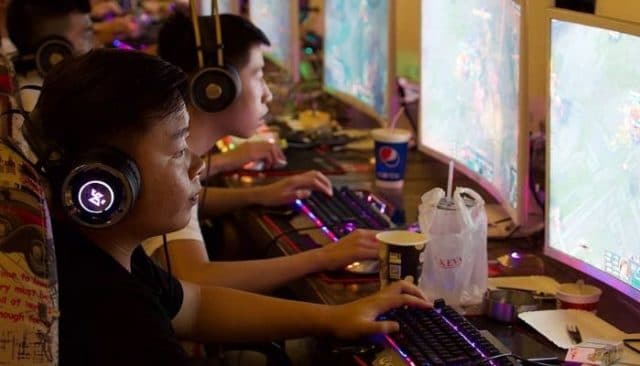 And now, the Chinese Communist Party (CCP) went a further ahead this time to ban online gaming or even chatting with foreigners outside the Great Firewall.

According to the new guidelines by CCP, Chinese online gamers can no longer play online games and interact with their friends outside China. As reposted by Taiwan News, online multiplayer games provide an authority vacuum for players to interact with the world without monitoring; and CCP didn’t like that.

The Chinese government is shutting down the right of free speech for its people. That is because, through online games, people expressed their discontent on how CCP failed to act against the Coronavirus.

Moreover, the new law grants CCP more power to monitor single-player online games as well. In addition to that, Zombies, plagues, map editing, role playing, and organizing a union in games is illegal.

What’s even worse is that there will be a 10 pm-8 am gaming curfew for players below 18 years. Also, to “prevent gaming addiction,” there will be a restriction on how much amount they can spend on in-game purchases.

According to Taiwan News, these new rules will prevent Chinese people from learning how the world is reacting to “Beijing’s handling of the outbreak and subsequent cover-ups.”

All we can say is that it is a hard time for people in China as the Chinese Communist Party draws its people away from the rest of the world.