China set to ban games that induces addiction by 2021 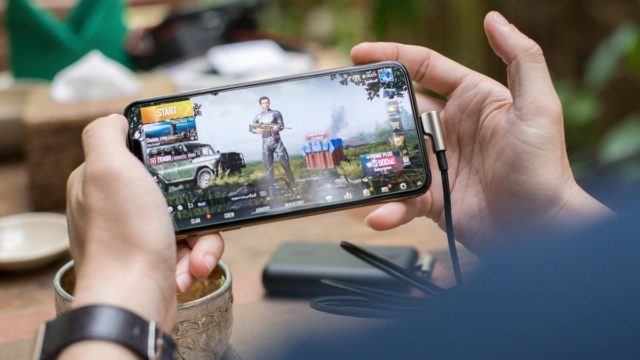 China is amending its law concerning digital media consumption in the country. Reportedly, online games that “induce addiction” will face a ban in China if they don’t take steps to tackle overuse by June 2021.

It’s not just games, but social networking platforms and live streaming websites also face a potential ban in China. As per Engadget, the developers must incorporate measures in their applications to monitor consumption and prevent addictive usage.

In the past, games such as Tencent’s Honor of Kings have implemented a feature to restrict users from playing for long. Such actions came in response to mounting pressure on game developers from the government.

Tencent once even announced plans to introduce game-time contracts for its games. In this contractual framework, young players will sign digital contracts where they are required to get good grades or finish house chores before they can play more.

Back in 2018, China formalized its work towards moderating game content through an Online Games Ethics Committee. The governing body has since banned games right away or sent them back for changes.

In 2019, gaming industry leaders in China and People’s Daily (a state-owned newspaper) joined forces to work on a game rating system. The rating system included four age ratings: 6+, 12+, 16+, 18+. This system plays the same role as PEGI in Europe and ESRB in the US.

Besides games, social networks and streaming services will also have to put measures to curb prolonged usage. In addition to that, users will be able to ask internet providers to respond to cyberbullying cases on such websites. Internet providers will even have the authority to take down online content.

Since China is one of the world’s biggest consumers of video games, it makes sense that the government wants to fight the addictive nature of games and social media. However, it should also make sure that regulation does not turn into censorship or knee-jerk bans.

Best answer to the interview question “Why Should We Hire You?” – Bill Gate