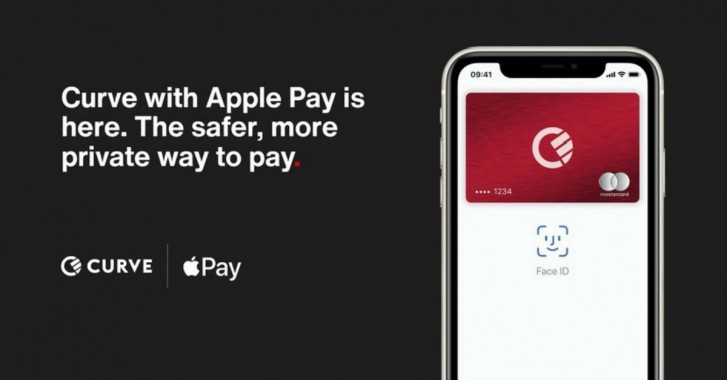 Curve is a prepaid Mastercard that lets customers add funds to refill its balance, access ATMs for free while traveling, and could generally be a safer option for shopping or traveling since the card can be frozen/unfrozen from an app in case it’s lost. You can also link Curve to any of your physical cards and switch between payment methods on the fly, even after making a purchase.

Curve is now officially supported by Apple Pay, which is great news for someone in Europe who may have a card they with to use with Apple Pay, but isn’t supported by it. Ultimately, you can add your Curve card to Apple Pay, and then assign your preferred payment method via Curve. Curve claims it works with any card.

How to add your Curve card: On iPhone, open the Wallet app and tap the plus sign. On Apple Watch, open the Apple Watch app on your iPhone and select “Wallet & Apple Pay,” then tap “Add Credit or Debit Card.