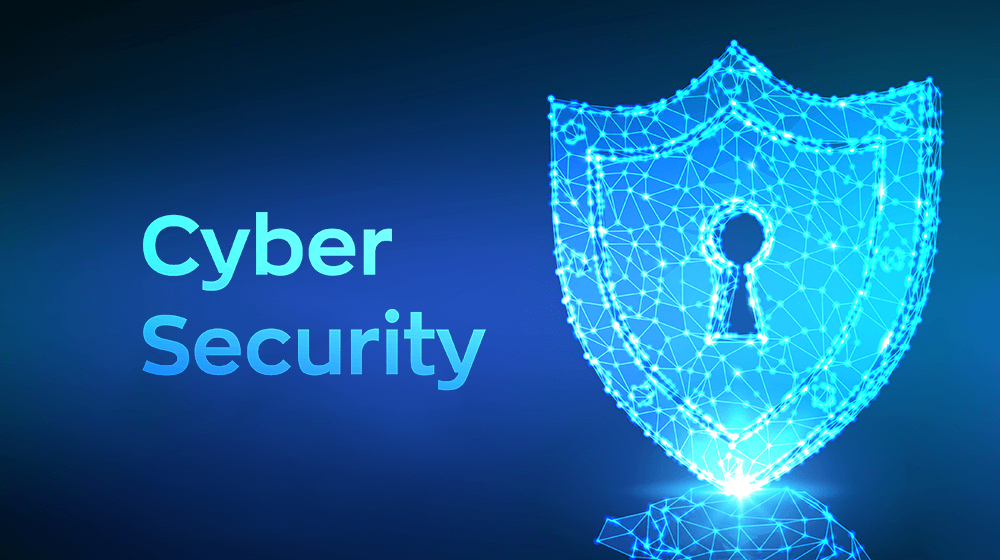 Cybersecurity is the protection of computer systems and networks from information disclosure, theft of, or damage to their hardware, software, or electronic data, as well as from the disruption or misdirection of the services they provide.

A gamer is a proactive hobbyist who plays interactive games, especially video games, tabletop role-playing games, and skill-based card games, and who plays for usually long periods of time.

Some gamers are competitive, meaning they routinely compete in some games for money, prizes, awards or the mere pleasure of competition and overcoming obstacles.

There are many different gamer communities around the world. Since the advent of the Internet, many communities take the form of Internet forums or YouTube or Twitch virtual communities, as well as in-person social clubs. Originally a hobby, it has evolved into a profession for some.

In 2021, there were an estimated 3.24 billion gamers across the globe according to wikipedia.

Here, we will be introducing you to some of the top cybersecurity tips for gaming. As we know, online gamers spend more time on the web and engage in more activities compared to the average user. This is why they’re particularly vulnerable to cyber attacks. There was a recent surge in the incidents of Trojan malware are being spread through game mods and cheat engines irresistible to players.

Cyber security issue in gaming includes information disclosure and cyber-attacks. These problems will directly or indirectly cause economic losses to gamers. Now, Let’s introduce you to different ways to protect yourself from cyber attack as a gamer.

VPN(Virtual Private Network) ensures end-to-end data encryption.  VPN is a technology that enables you to share the data on any public network as if you are connected privately. A VPN reroutes your traffic and puts an extra security layer while transmitting the data. And this happens fast when you’re using a reliable VPN.

VPN is a common cybersecurity practice among not just gamers. But also entrepreneurs, as small and medium enterprises are equally being targeted by hackers as well.

You need a fast speeds, top-notch security & privacy VPN with fast download speed to protect any personal data that you keep online. It also prevents people you don’t know from finding out your physical location.

Use a VPN during account sign-up processes or actual gameplay over any online gaming platform. By doing this, you can ensure that any and all information is kept between you and the gaming provider.

Getting a malware removal and protection software account like McAfee, Bitdefender, or Kaspersky Internet Security is the single most effective way to prevent malware and other viruses. This is true for players who spend lots of time on sites like online casinos and massively multiplayer online  games. Even just for casual online touchscreen game apps – all fast-rising sectors in online gaming.

Most hacking attempts are aimed at inserting malware, viruses, or backdoor entryways. These are inserted into your system in order to either damage or steal your data. And with this type of software installed in your device, it’s protected by the well-tested protocols and standards of the world’s preeminent cybersecurity experts.

Gamers should protect their accounts by using multifactor authentication when possible and different passwords for each gaming platform for which they have an account. They should try to avoid SMS as the second form of authentication and lean toward alternatives such as Google Authenticator or Auth.

Using multifactor authentication is the single best move a gamer can make to protect themselves from hackers who are after their credentials.

The last tip we will be looking at is to stay safe on the cyber space is to avoid third party stores and Apps” such as mods, hacks, and trainers, says. Downloading custom modifications of game characters or “enhanced” games with “cheats” usually puts information at risk because these tools require administrative privileges and have similar functioning as everyday malware, he adds.

Also gamers should not use pirated games, which are more than likely loaded with malware. At best, the malware will slow down a system; at worst, it will crash it completely.

As the online gaming is growing, and involves monetary rewards for their passion, unfortunately,  these gamers are increasingly a target for these cyber attackers. Therefore, it’s necessary you take heed to stay safe as you game.