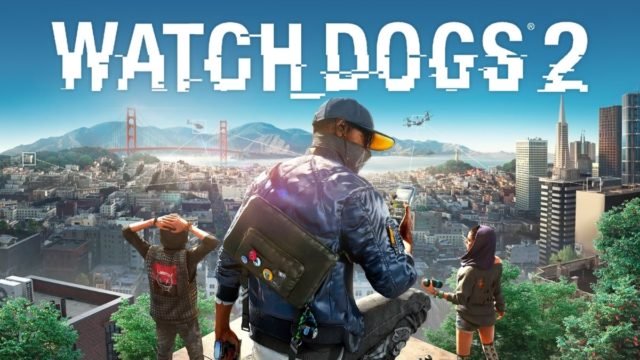 Epic Games announced that Watch Dogs 2 would be FREE to download until September 24. Just like every other Epic Games giveaway, Watch Dogs 2 will be forever to keep. To claim the game for free, create an Epic account if you don’t have one already. Then, you can find the Watch Dogs 2 on Epic’s Free Games section.

Watch Dogs 2 released back on November, 16, 2016 and is considered one of the best and underrated open-world games.

In the game, you play as Marcus Holloway, a genius who joins hands with as Dedsec, a group of hackers. Your objective in the game is to take down ctOS 2.0, the most powerful operating system being used to monitor and manipulate citizens of San Francisco.

Watch Dogs 2 gives players the liberty to hack into everything, even including the smartphone of every NPC. Moreover, the game offers you more than one possibility to execute missions. For instance, you can enter a restricted area by yourself, or you can send in your RC Jumper to do the work while controlling it from a safe distance.

Epic Games is offering the open-world ‘Watch Dogs 2’ for free in celebration of the Ubisoft Forward September event. In the second Ubisoft event, the French developer announced several new games, including the Prince of Persia Remake.

Also, Ubisoft announced that in the upcoming Watch Dogs: Legion, the protagonist from Watch Dogs 1, Aiden Pearce, will be available as a playable character.