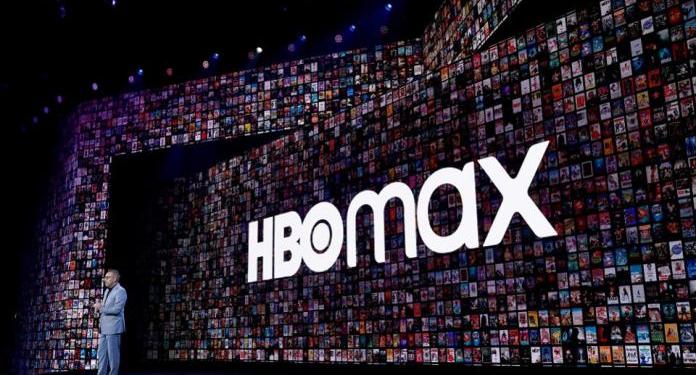 With its headquarter at Home Box Office, HBO is actually the oldest and longest continuously operating subscription television service across the globe. Home Box Office has been existing since 1972 and its overall business unit is one of WarnerMedia’s most profitable assets, as it generates an operating income of almost $2 billion every year.

If you subscribe to the most recent iteration of HBO’s streaming service, HBO Max, you will have access to all the platform has to offer in HBO’s normal catalog of programming, plus its large list of series and films.

And fortunately for you, if you see yourself going to a location without internet service later, you can simply download these series and films to your mobile device or tab to be watched later. However, the downloaded content will not be available permanently.

The movie or show will disappear thirty days after its download and 2 days after you watch it. Users are also allowed to have up to 30 downloads on an account at a time.

How To Download Shows And Movies On HBO Max?

Before anything else, ensure your device is connected to Wi-Fi because HBO Max won’t download over cellular data connections.

You Might Also Want To Read: How to Watch HBO NOW Outside US with Smart DNS Proxy

How To Watch Shows And Movies You’ve Downloaded From HBO Max?

To get rid of a downloaded show from your device before it automatically expires, click “Edit” in the Downloads section, and then click the “X” close to any clip you are no longer interested in seeing.

How to activate Smart Charge on your Huawei smartdevice

How To Wirelessly Connect Your Phone To PC using Xender 2020

How to get MTN cheat data of120GB

How to get 3GB Airtel Free Internet With Airtel

How to Connect Mobile Hotspot to Laptop Windows 10