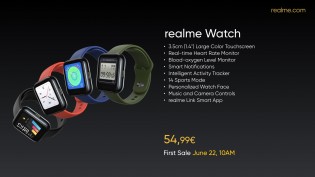 Realme bought two new phones at the European event on the 26th May 2020, the much anticipated X3 SuperZoom was released with the surprise that was the Realme 6s. Along with that we got the details on the European rollout of the Realme Band, Watch, Buds Air Neo and the Power Bank 2 alongside it. 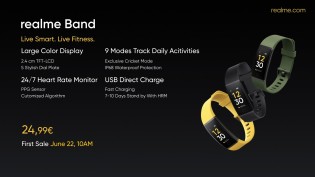 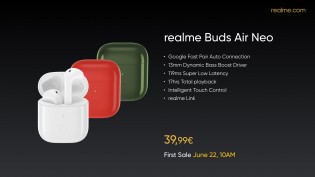 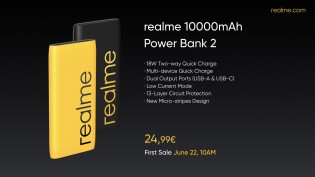 All of the products will be available starting June 22, 10AM (supposedly CET) and there will be special prizes for the early birds, although details about those are yet to be revealed.