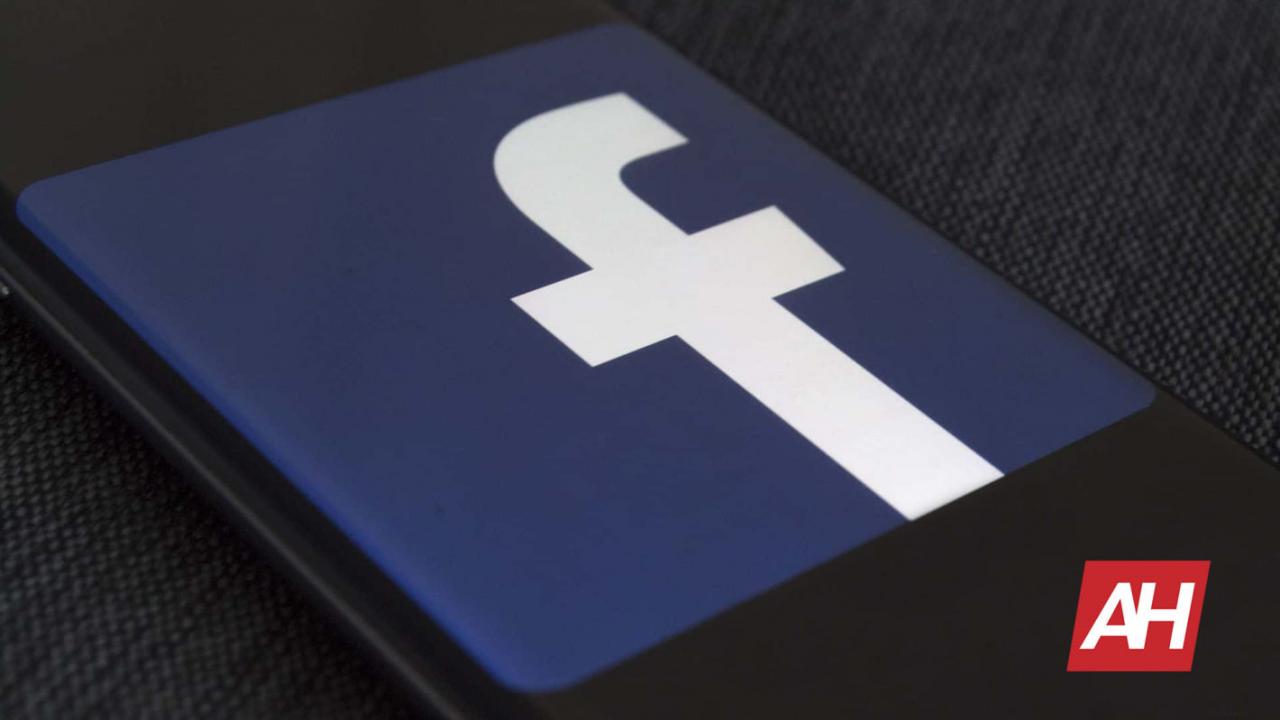 According to a report by The Information, the social media giant has tasked Mark Lucovsky, a former Microsoft engineer and co-author of Microsoft’s Windows NT operating system, to build an OS from scratch.

The current crop of Facebook’s augmented reality (AR) and virtual reality (VR) headsets like Oculus and video calling devices like Portal all run on a modified version of Android. The company is now looking to reduce, or completely remove its reliance on Google for its hardware products.

However, the aim with the new OS is not to create an operating system for smartphones, at least not at this moment. It will only power Facebook’s own hardware lineup. A new home-grown OS might also enable Facebook to integrate more indigenous features into its devices, and hopefully some privacy too.

“We really want to make sure the next generation has space for us,” said Andrew Bosworth, Facebook’s head of augmented and virtual reality. “We don’t think we can trust the marketplace or competitors to ensure that’s the case. And so we’re gonna do it ourselves.” Clear enough, Facebook is looking to become a self-sufficient company.

Facebook’s previous attempt at developing its own OS did not go as planned. The HTC First smartphone running the Facebook Home software (a forked version of Android) wasn’t received well by the customers. However, the company now looks determined to make things happen. It is constructing a new 770,000-square-foot campus in Burlingame, a city 15 miles north of Facebook headquarters in California. Much of the work on the new OS as well as hardware products will take place in this campus, which has a capacity for about 4,000 employees.