First Image of the BMW i3 sedan surfaces 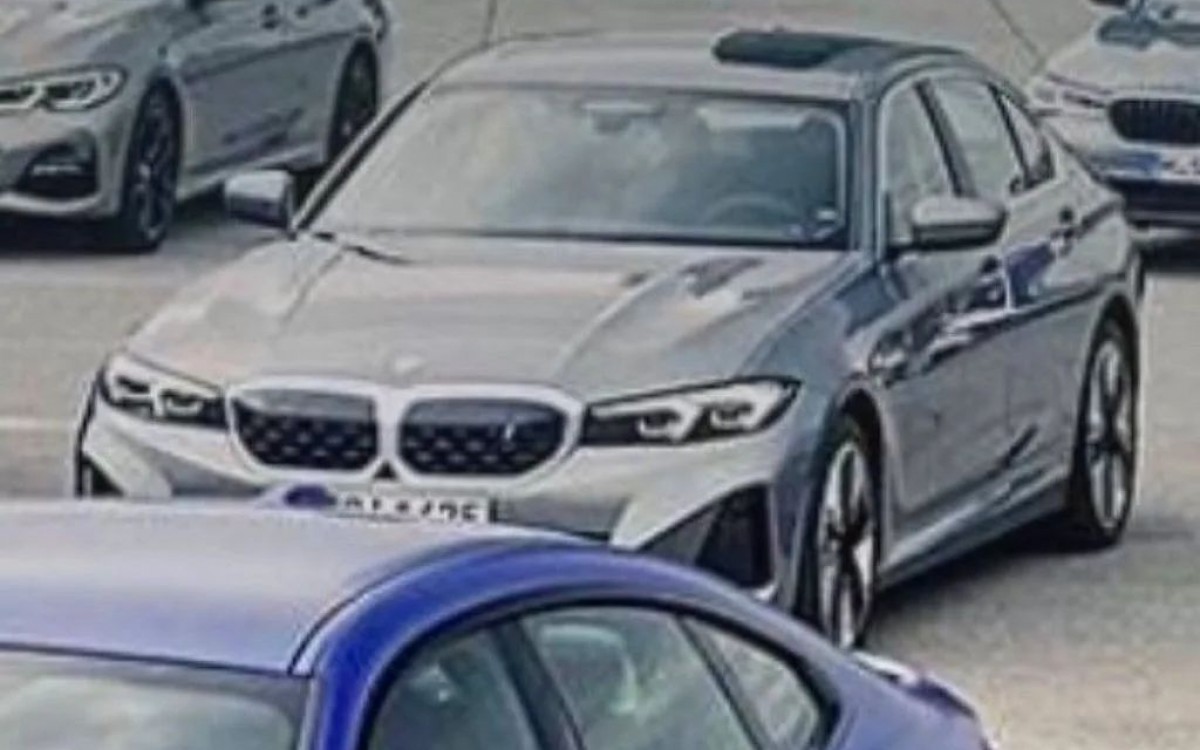 BMW, the is a German multinational corporate manufacturer of luxury vehicles and motorcycles headquartered in Munich, Bavaria, Germany has been working on a new design for its upcoming BMW 3 series and it also plans to end the production of the current i3 refresh dating back to 2018. We previously heard the upcoming i3 will be more in line with the ICE-powered 3 series in terms of design and dimensions and now we have some solid proof.

A new spy shot of the unreleased model has just surfaced confirming the initial reports. As you can see from the distant photo, the new i3 will be a sedan, not a hatch, and will feature re-designed front bumper with vents to the sides and overhauled LED front lights. The EV version will swap out the iconic BMW grilles on the front with decorative ones, maintaining the distinctive look.

The fact that we are seeing a leaked live photo of the complete car suggest that an official launch is near. The i3 sedan was previously being tested in cold weather conditions in the Northern parts of Europe.

BMW never disappoints, let’s keep our heads up as we anticipate the official launch.