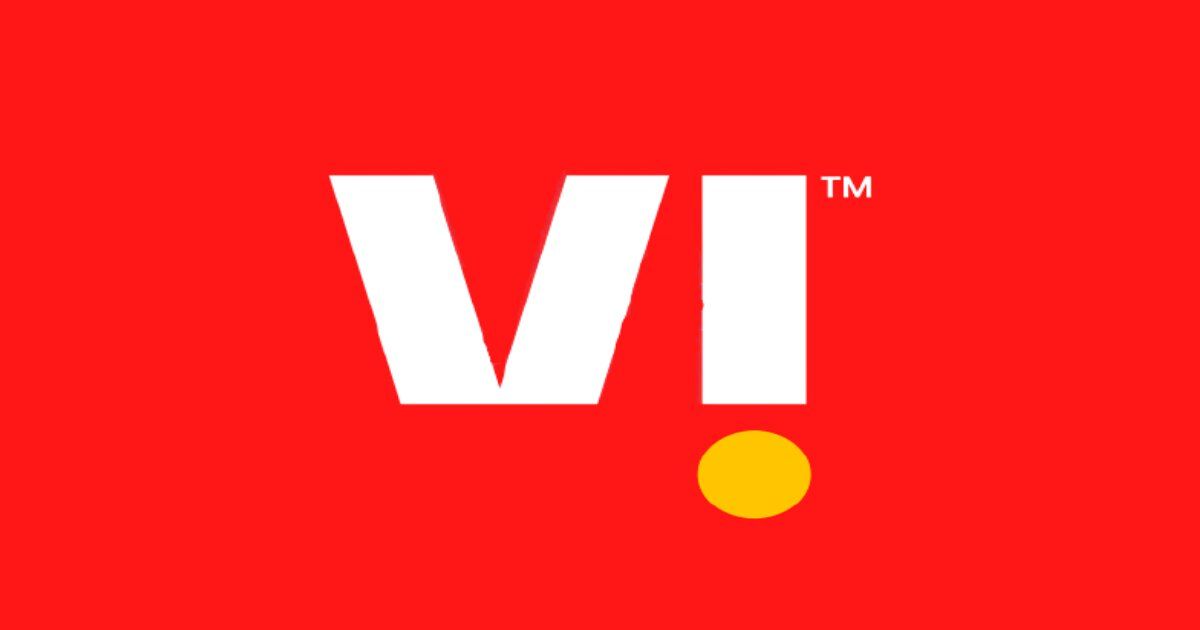 That said, the Sony LIV Premium mobile subscription with Rs 82 Vi plan offers access to all content available on the streaming platform. This includes UEFA Champions League, WWE, Bundesliga, UFC, and originals such as Scam 1992 — The Harshad Mehta Story, Maharani, Gullak Season: 3, and more. The OTT platform is also home to some of the best international TV shows and web series, including The Good Doctor, Fantasy Island, and Magpie Murders.

Since it’s a data pack, you don’t get voice call, SMS, and other benefits with the Rs 82 Vi plan. For that, you will have to get one of the all-in-one plans from Vodafone Idea (Vi).