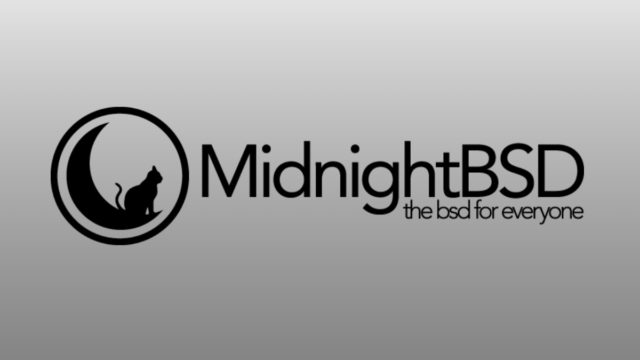 We now have a massive release of yet another BSD (FreeBSD-derived) distribution called MidnightBSD 2.0.

It has imported several features from FreeBSD 11-STABLE branch and added base system improvements along with security updates and bug fixes.

Being derived from FreeBSD 11.x series, MidnightBSD 2.0 has updated its core components such as LLVM 8.0.1, ELF ToolChain r3614, OpenSSL 1.0.2u, parallel mounting support for ZFS, and Network firmware.

For the security, version 2.0 has upgraded ping utility to use the Capsicum framework to drop privileges and protecting against malicious network packets.

Here are the highlights of the other key enhancements that MidnightBSD 2.0 has added:

It’s also worth mentioning that after a day of version 2.0 release, the MidnightBSD team detected some issues with UEFI booting on amd64. Hence, the team has bumped the stable/2.0 branch to a new version 2.0.1 fixing the UEFI support.

For more information about other new features or upgrading MidnightBSD, you can read the release notes. If you want to install MidnightBSD 2.0 from scratch, ISO images are available to download for x86, amd64, and Virtual Machines.