During its Unpacked event that was held virtually, Samsung announces up to 5 devices, where we have the Galaxy Note 20, Note 20 Ultra, Galaxy Buds Live, Galaxy Tab S7/S7+, Galaxy Watch 3, and then the Galaxy Z Fold 2 5G Smartphone. 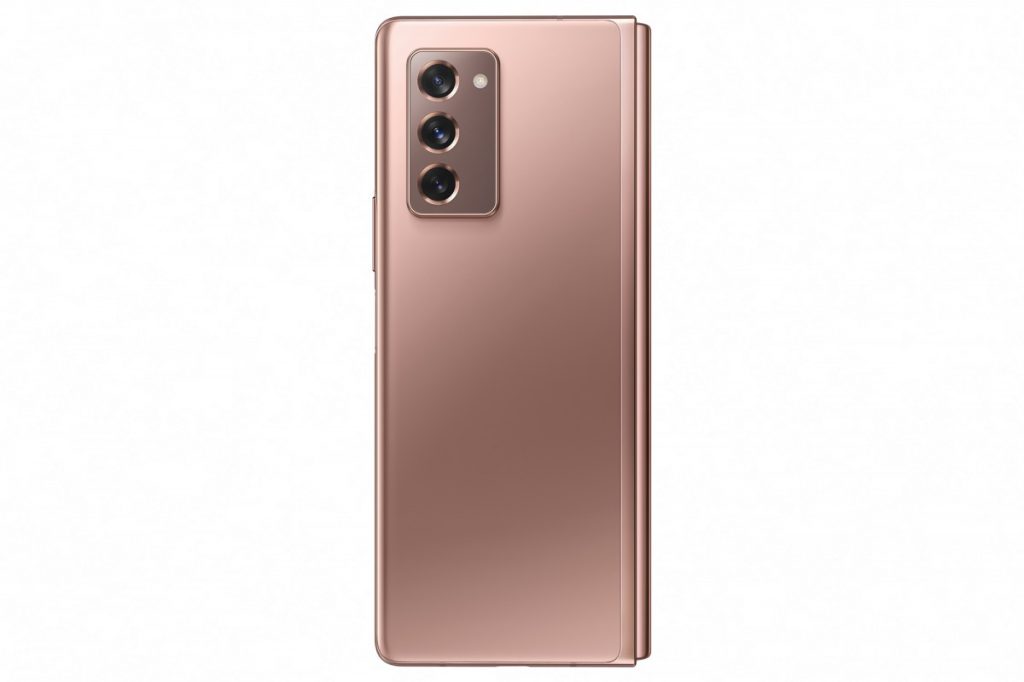 Samsung Galaxy Z Fold 2 5G introduced as the company’s best foldable phone right now, and it shows that Samsung is ready to fix its mistakes and flaws. However, the Galaxy Z Fold 2 comes with larger displays and improved cameras.

The Galaxy Z Fold 2 5G is the successor to the last year’s Galaxy Fold, but the company recently introduced the Galaxy Z Flip 5G for $1,449.99 with Snapdragon 865 Plus chipset, which wouldn’t be that different from this new model.

The Samsung Galaxy Z Fold 2 is available in Mystic Black and Mystic Bronze colors option, and there is a larger external display with a hole-punch camera and new camera system. With this, this new model brings more features to the table. 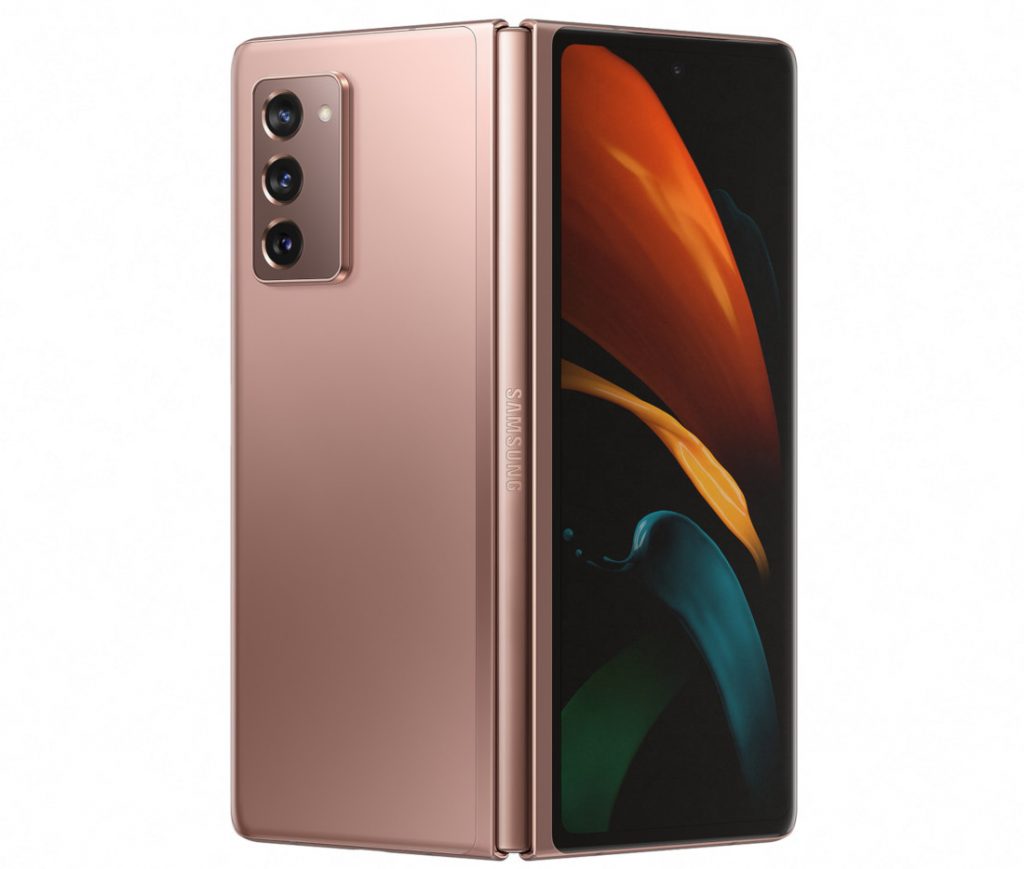 Well, Samsung did not unveil the Galaxy Z Fold 2 fully and held some important details. But it is safe to say that the company wanted peekers to see the larger displays.

Other than the Galaxy Z Flip and Z Flip 5G that were released earlier this year, the new Galaxy Z Fold 2 is Samsung’s first major refresh for its flagship foldable phone. The previous models came with some errors, but they’ve all been fixed.

At the front, we’ve got a full-size 6.2-inch screen for the entire front of the phone, and sports a larger 7.6 inches main display. The screen display is almost bezel-less with Infinity-O Display and supports a 120Hz refresh rate.

Both screens come with an Infinity-O cover display, and Samsung has removed that notched corner which marred the top-right corner of the flexible interior panel. Well, this is meant to provide more space, and yes, it worked.

At 6mm thick, the Galaxy Z Fold 2 is thinner, and there is a thinner gap between the displays, making it easier to fit into your pocket. Indirectly, the Z Fold is a pocket-friendly, despite its two large display.

Despite all Samsung’s fixed, the company still warns users to handle the phone with kid gloves. Which is about dust and applying excessive pressure to the touchscreen when tapping it. Probably, this will extend the “how durable the Galaxy Z Fold 2 will be” question from users.

Since there is a less obtrusive hole-punch camera inside and out, then each arrives with its own camera sensor, and a triple camera setup aligns vertically at the back panel of the phone.

The Galaxy Z Fold 2 still uses the same Samsung Ultra-Thin Glass from the previous model. Samsung said that “Hidden discreetly behind the Samsung logo on the back, the state-of-the-art hinge is an advanced engineering marvel, precision-crafted to smooth out your every fold and unfold,”

With the Ultra-Thin Glass, instead of the fragile plastic screen, the Galaxy Z Fold 2 will suffer less damage. In line with that, glass is still glass. The Galaxy Z Flip’s “Flex Mode” is still available in Z Fold 2. It allows halfway-open configurations and stood up on a desk. 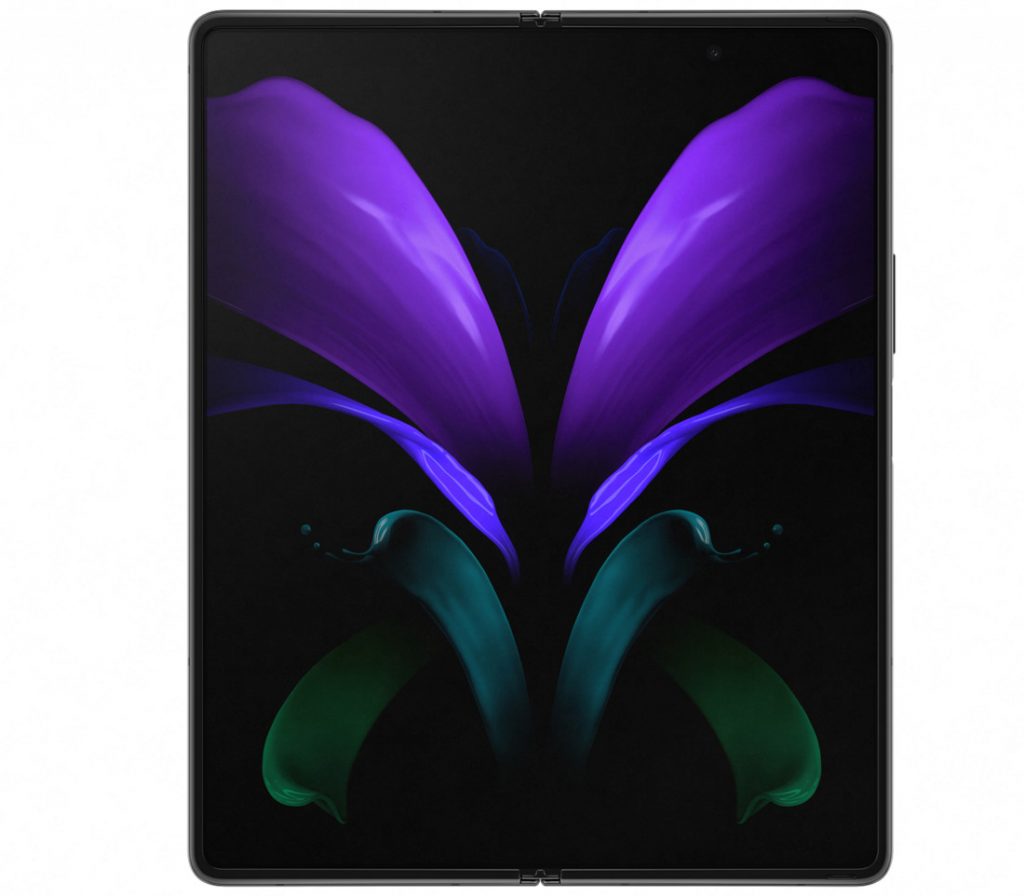 Not to repeat the former mistake, Samsung is using a feature called “sweeper,” that uses elastic fibers to clean dust or debris out from the hinge to prevent damage to the display. Which results in the hinge being re-engineered for greater durability.

Supposedly, the Galaxy Z Fold 2 will still be powered by the Qualcomm’s latest chipset, the Snapdragon 865 Plus processor. Aside from the two aforementioned color options, Samsung mentioned a Thom Browne Edition in works, partnering with the iconic New York fashion house.

Tthe Samsung Galaxy Z Fold 2 will be available for pre-order on September 1, and until then, Samsung is withholding some major information, such as the pricing, availability and more details.