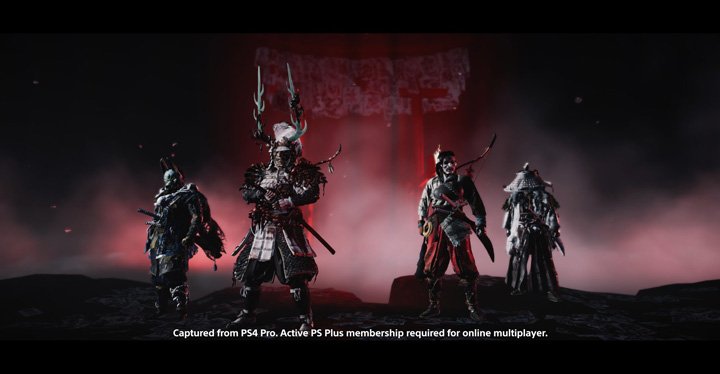 Sucker Punch Productions is announcing a Version 1.1 update to its Samurai-adventure game, Ghost of Tsushima. The update launches October 16 and it brings the online multiplayer, Legends, which was announced in August and a New Game+ to the game. The update will be free to download and it brings a host of exciting features to a game which is already a contender for Game of the Year.

Legends is a brand-new co-op multiplayer experience inspired by Japanese mythology. It introduces four warriors created from stories told by the people of Tsushima. Legends can be played with friends in two-story missions and four-player survival missions. It also features a Raid which Sucker Punch promises to release in weeks following the update. Legends require a PlayStation Plus subscription as expected and of course an internet connection.

The single-player update to Ghost of Tsushima adds a New Game+ which lets players who had beat the game initially retain all collectibles and embark on Jin’s journey once again. The game becomes more difficult but the level can always be adjusted to a suitable one.

Additional features to the single-player campaign include a brand-new horse with a vibrant red mane and a unique saddle. There are also new Charms and additional upgrades for sword, bow and armour. Armour Loadouts can now be enabled to assign all Charms and vanity items to each armour set to quickly swap between loadouts to match your playstyle and roleplaying preferences.