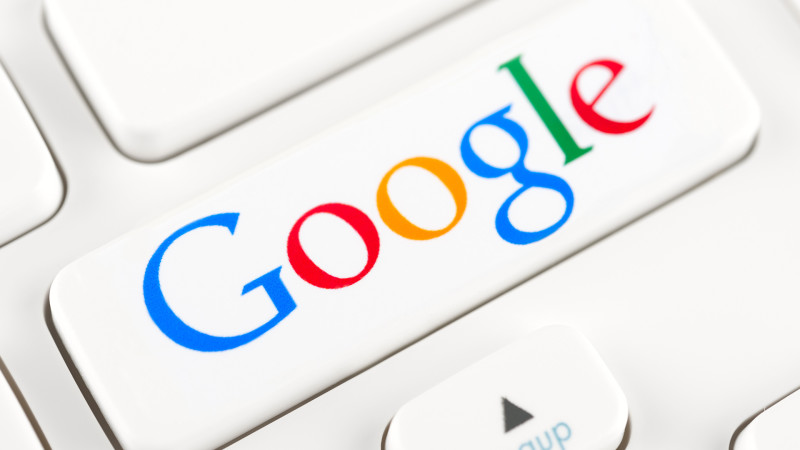 Google virtual assistant is the likes of Apple’s Siri and Microsoft’s Cortana. Google assistant has made incredible progress since its 2016 launch and is probably the most advanced and dynamic of other assistants.

Google has introduced a new feature for its virtual assistant at CES – it will be able to read out articles when you ask it. Currently in development, the Read It feature will be able to turn whatever text you have on the screen to voice, and it should support 42 languages once it actually launches.

When you say “Okay Google, read it”, it will activate text-to-speech engine and will read out in a “natural manner”, according to the dev team. However, the article must be opened either in the Google app, Google Chrome or Google News platform – no third-party apps will be supported initially.

According to David Kadouch, Product Lead at the Research and Machine Intelligence division at Google, you’ll also be able to translate and THEN read out loud the article, but machine learning is still a bit glitchy when translating words and sentences in bulk. Google hasn’t said anything about a time frame, so the “Read It” feature is still classified under “coming soon”.