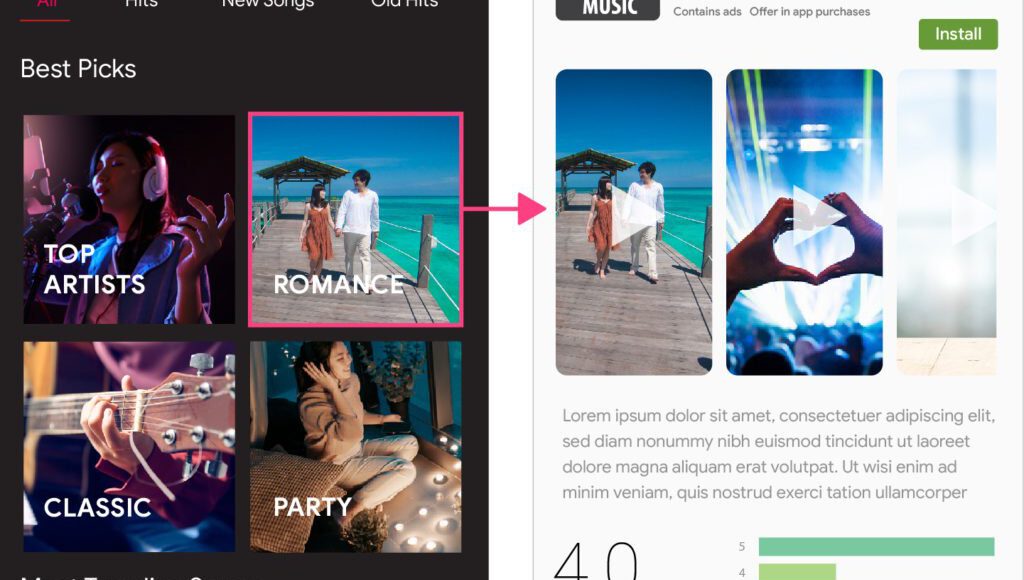 Google Play Store which is a home to over 2.7 million apps as of September. Naturally, the volume also enables some malicious or deceitful apps to slip through the cracks.

Google recently removed three kids’ Android apps for violating Google’s data collection policies. The three apps collectively had more than 20 million downloads. Before that, Google removed 17 malicious apps that were infected by the Joker malware. All in all, Google Play Store hosting shady Android apps is more common than you think.

To counteract that, Google wants developers to be more aware of the Google Play Developer Policies and Developer Distribution Agreement, which sets boundaries for Android apps.

After looking at policy compliance in October, Google has outlined the four most common app violations or “mistakes” from developers that get their apps kicked out of the Google Play Store.

1. Links that take users back to other apps on the Play Store

According to Google, not explicitly informing users that tapping on a button or menu will redirect them to some other app is a big red flag. “Without this clarity, apps may get enforced for having deceptive/disguised ads,” said the tech giant.

Developers can use words like More Apps, Explore, Check out other apps, etc. in their apps to avoid being flagged as deceptive.

Many Android apps stuff app descriptions on the Google Play Store with repetitive keywords and junk text. Developers do this to be more discoverable on the Play Store. However, it’s a violation of the Store Listing and Promotion policy in Google’s eyes.

Developers can avoid this by writing “a clear app description intended and optimized for user’s readability and understanding.”

Developers can avoid this violation by either unpublishing such apps or republishing them after fixing the issues.

Apps that are just webviews of existing websites are considered “Webview spam” from Google; therefore, they would not be allowed on the Google Play Store. These kinds of app submissions are designed to drive traffic to a website and don’t provide any real value to the user.

Google recommends building a worthwhile Android app that can provide more than what’s already there on the website. The company has also come up with a ‘Webview Spam‘ course for developers.