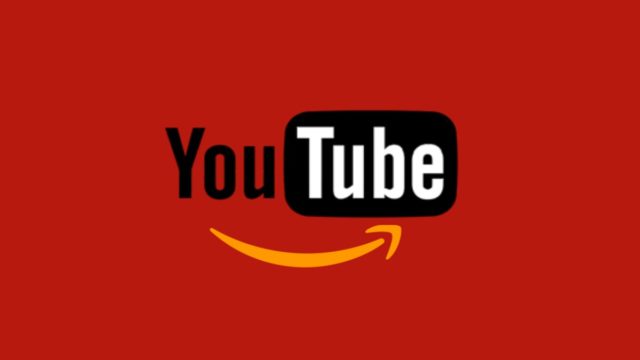 In a move that serves notice to e-commerce companies, Google will reportedly add a shopping feature on YouTube. The new feature that allows viewers to buy products directly on the video-sharing platform is currently in its testing phase.

According to Bloomberg‘s report, YouTube has been prompting certain content creators to tag products in their videos. Through this, Google aims to collect data for its analytics and shopping tools before fully integrating the new e-commerce feature into YouTube.

A company representative confirmed that creators will have control over the products they tag in their videos. But, there’s no final word on when the feature is rolling out, YouTube’s cut, and how the process inherently works.

Right now, the video streaming giant rakes in a 30% cut from the creators’ revenue through paid subscriptions. However, the charge for using the platform for product sales will probably be less than that figure.

The current pandemic has negatively affected ad-based revenue, whereas, contrastingly, e-commerce sales revenue has soared. Google’s plan works in line with this trend as it looks to reduce YouTube’s reliance on Google Ads by introducing an incredibly potent e-commerce aspect.

It is common knowledge that a plethora of YouTube videos are product reviews and numerous people refer to those videos before making a purchase. Through a built-in e-commerce interface, YouTube can capitalize on this user behavior and potentially make huge profits.

Besides this, Google announced Shopify support for Google Shopping, its online marketplace, earlier this year. Shopify is also assisting the tech giant in the development of the new YouTube feature.

Much like rivals Amazon and Facebook, Google is also intent on harnessing the sheer power of the multibillion-dollar e-commerce industry. And, given that YouTube is an undiscovered mine of sales opportunity, Google’s decision to integrate shopping is a no-brainer.