How to download and install Nothing Launcher for Android 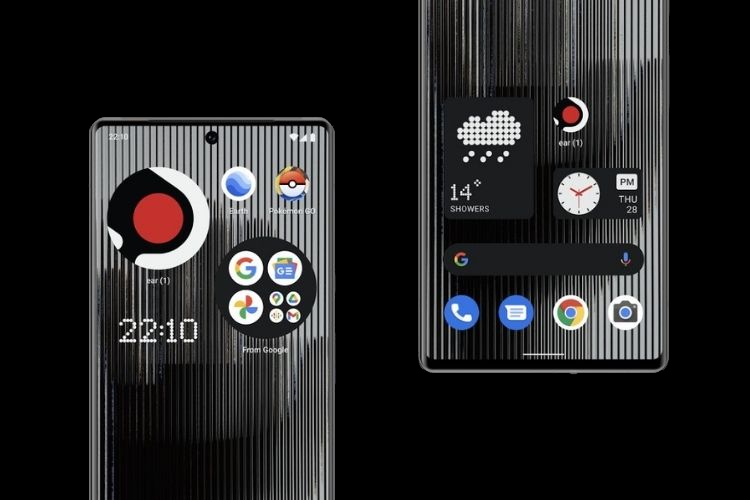 Nothing Launcher Reaches More Android Phones; Here’s How to Get It Now!A few days ago, Carl Pei’s Nothing introduced the Nothing Launcher as a beta version for users to get a taste of the Nothing OS until it is officially introduced with the Nothing phone (1). However, it was available for a limited number of Samsung and Pixel phones. Now, it is up for much wider availability. Here are the details.

Nothing has announced that anyone using a smartphone with Android 11 and above can get access to the Nothing Launcher beta. If you are interested, you can head to the Google Play Store link to get it on your phone.

The wider availability of the Nothing Launcher also brings in a few new changes and those who already have access to the launcher can simply update it to see those changes.

The changes include the new “How to Set Up” page when the Launcher is opened for the first time and the availability of the Launcher app icon on the home screen. There’s also the ability to easily change to the Nothing wallpaper with the help of a pop-up box. Plus, you can access the Dropbox link right from the Launcher settings to download additional wallpapers and ringtones.

For those who don’t know, the Nothing Launcher experience involved a unified UI with Bespoke Clock & Weather widgets that adopt the company’s “dot matrix” style, Nothing wallpaper, and Max Icons and Max Folders to enlarge the app icons and folders. You can check out our first impressions of the launcher over here. You can also find the Nothing launcher APK in this article if you can’t access it via the Play Store.

You should know that the Nothing Launcher is for people to get a preview of what Nothing OS will be like, and hence, there’s not much to explore. Since Nothing’s first phone is expected to launch soon, we won’t have to wait for long to get more details on this.

For those who don’t know, Nothing recently announced that it will launch the Nothing phone (1) this summer. So, a launch date can be announced pretty soon. While there’s no word on what it will be like, a recently leaked (though, sketchy) specs sheet hints at an AMOLED display with a 90Hz refresh rate, a Snapdragon 778G chipset, 50MP cameras, and more. It most likely will be a mid-ranger, but we need more official details to get a better idea.

We will keep you posted on the same once Nothing reveals more details. So, stay tuned for more information, and let us know if you have tried out the Nothing Launcher in the comments section.