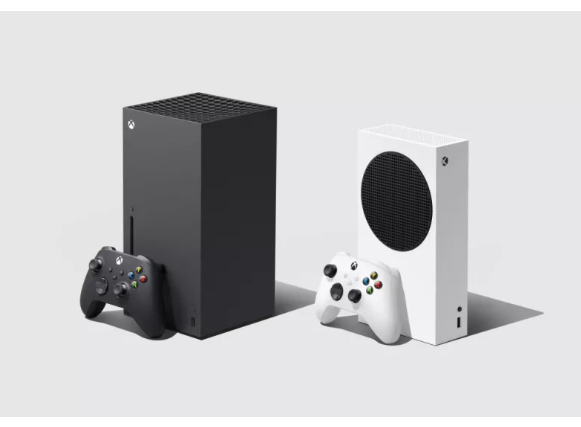 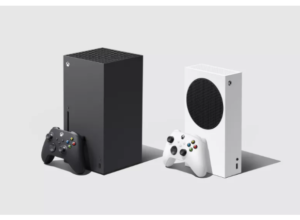 A wide range of Xbox Series X and Xbox Series S games support 120fps, with new titles coming each month as well as via updates to older titles. Gears 5 multiplayer, Halo: The Master Chief Collection, Rocket League and Dirt 5 are a few examples of games that support 120fps on Xbox Series X, and the list continues to grow – Halo Infinite’s multiplayer mode will also come with 120fps support.

But is playing games at 120fps even worth it? Well, running games at 120fps not only makes games look silky smooth in motion, but it also makes games feel more responsive thanks to the lower input latency a higher framerate offers. In competitive games where every second counts like Call of Duty: Warzone, it can make all the difference.

Remember, only a few TVs currently include HDMI 2.1 ports right now, so if you want to get the most out of either the Xbox Series X or Xbox Series S’s display capabilities, you’ll need an 120Hz capable TV that supports the new HDMI specification. Some TVs also added support via a firmware update, so it’s important to make sure your TV is up to date if you haven’t updated it for a while.

If you have a compatible display, enabling 120Hz on Xbox Series and Xbox Series S follows the exact same process.

From the Xbox dashboard head to ‘Settings’. This can be done one of two ways, however, the quickest is to hit the Xbox guide button, navigate to the tab with your profile picture, and select ‘Settings’. From here, you’ll want to click on ‘TV & display options’.

It’s important to note that most Xbox Series X and Xbox Series S games will default to either quality or performance mode. These tend to fall between 30fps and 60fps, with a third mode usually in place for 120fps. It’s always worth checking a game’s settings or selecting the correct display prompt that may be in place to ensure you’re playing your games at the highest framerate possible.

For example, Rocket League on Xbox Series X and Xbox Series S is compatible with 120Hz displays, however, you need to navigate the game’s settings then go to ‘Video’ and select ‘Performance’ under ‘Video Quality’ to enjoy 120fps support.

Finally, if you’re still not sure if your TV supports HDMI 2.1, check your TV’s manual for more information or click on ‘4K TV details’ under ‘TV & display’ options in the Xbox settings menu.

Forex Trading: How to cancel a withdrawal request – MYFXTM