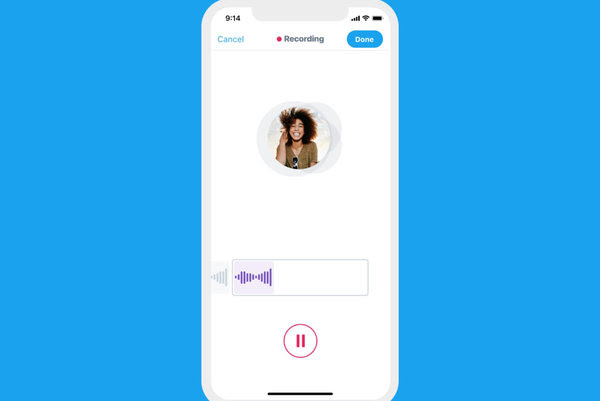 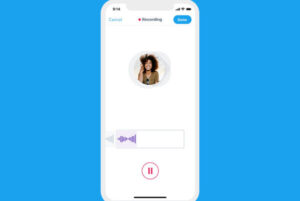 Twitter has come up with another exciting and interesting features. You can record an audio message and attach it to your tweet.

There are some caveats, naturally. Here’s what you need to know about Twitter voice tweets and how they work.

The idea of voice tweets is to offer a “more human touch” to how we use Twitter, by making it possible to express yourself with your actual voice. Voice tweets could also be considered an accessibility feature for the blind or others who find it difficult to either see or type tweets the standard way. On the other hand, when voice tweets first rolled out, they were criticized for not having captions for users who are hearing impaired.

Below are guide to how Twitter’s voice tweets work and how to also benefit and start. You can send a tweet with a recording of your voice to your followers.

If you want to create a voice tweet do the following;

1. Look for the waveform icon when composing a new tweet.

2. Click on the waveform icon and hit the record button that shows up to start recording. Each voice tweet captures up to 140 seconds of audio.

4. Attach a voice tweets to regular tweets, which basically means you can give your audio message a text caption.

Voice tweets can only be added to original tweets. One can’t include the voice tweet in replies or retweets with a comment.

On iOS device, a player dock will appear so you can listen to voice tweets in the background, continue scrolling through your feed, and switch apps.

Simple Guide on how to withdraw crypto currency