How to record WhatsApp 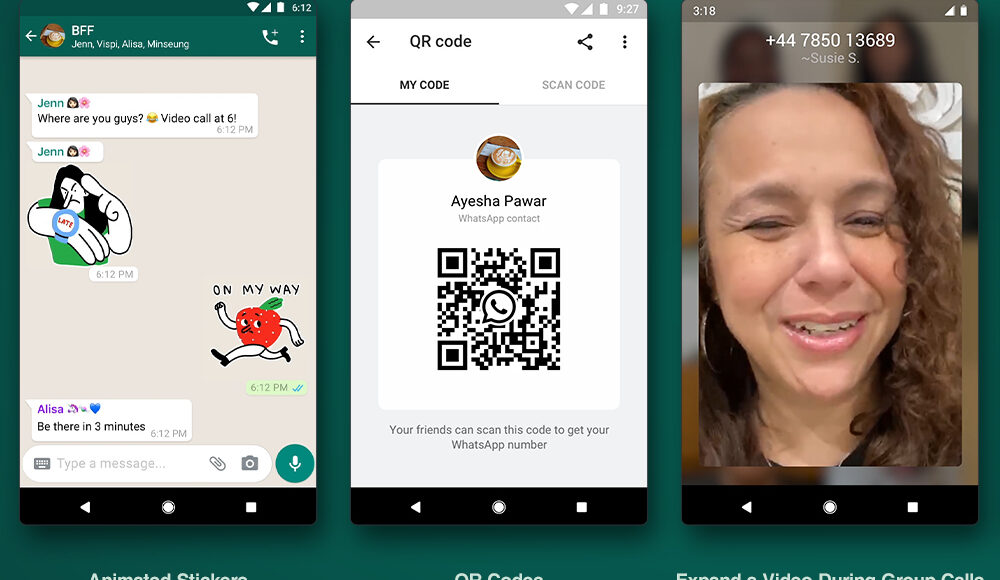 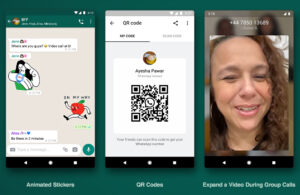 How to record a WhatsApp video call on Android

Note that in some countries, case law allows a telephone conversation to be recorded for possible use as evidence. Of course, it must be in accordance with your dispute and must not infringe on fundamental rights and freedoms. As with a traditional call, you simply have to inform the other party of the recording of the conversation and the other party agrees to it. If you refuse, you cannot record the video conversation.

Of course, it is possible to record a conversation without wanting to use it in a legal situation. This can be for an interview or a memory for example.

To record a WhatsApp video call on Android, then follow these instructions:

Download MNML Screen Recorder from the Google Play Store. The application is available for free.
Open the application, click on the three dots at the top right, and select Settings.
Click on the recording part named Recording and activate Record Audio.

androidpit mnml tutoriel
Don’t forget to turn on the audio or you won’t get the sound of your conversation. / © NextPit
Go back to the application and click on Record at the bottom right. A three-second counter starts before you start recording your screen (and sound), and a warning message appears indicating that the application will record everything that will be displayed on the screen. Confirm and the recording will start.

androidpit record screen
Don’t forget to give the application permission to save your screen. / © NextPit
Then open WhatsApp and call the contact you want.
Once the conversation is over, click on the stop button (square shape) accessible from the quick notification bar or open the MNML application and click on Stop in the bottom right.

You have two options to stop recording. / © NextPit
Go back to the MNML application. Your WhatsApp video conversation is displayed. You can view it on your smartphone and share it with your friends!
Do you have another method? Feel free to let us know yours in the comments!

How to do WhatsApp message to someone without having their contact

How to use WhatsApp video Call