How to Screenshots on Mac OS (quick and simple guide) 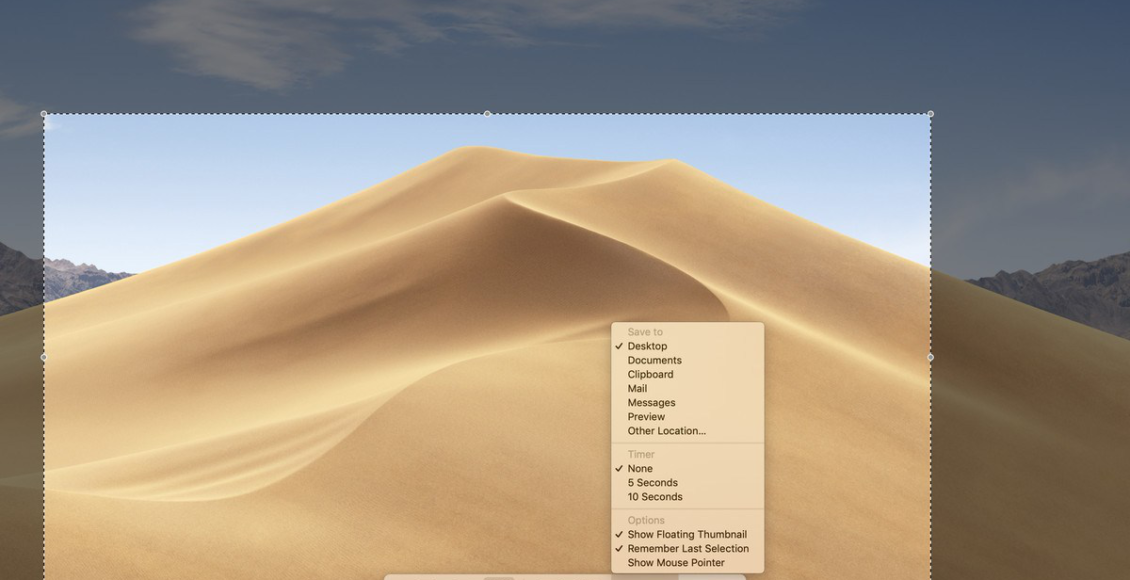 Do you need to capture a screenshot on your macOS device? here is a quick and simple guide to taking screenshots on your Mac.

Recent versions (Mojave and Catalina) of macOS come with an app that saves your screenshots as .PNG files. Press Shift-Command (⌘)-5 to get a command bar at the bottom of the screen.

You can still save screenshots to your desktop.

Online Teachers: How to increase you performance in a Digital Classroom

How to install Microsoft Office software on your Chromebook (Quick guide)