How to Transfer Songs From Audiomack to Shartphone 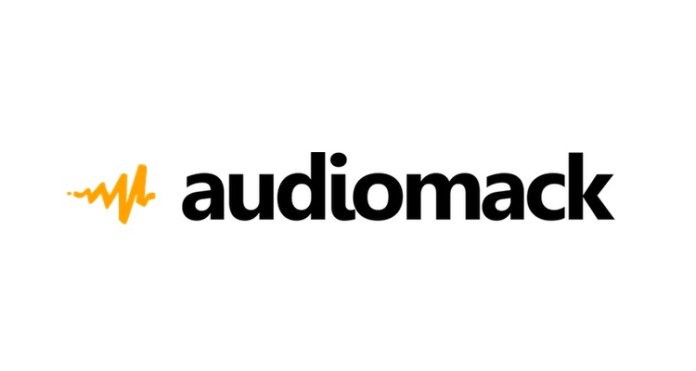 But sometimes one want’s more than just listening to any downloaded songs directly from the app, at times you might want to share the downloaded song to a friend or move it to another device, and while Audiomack doesn’t automatically save downloaded songs to your device, there’s a way you can transfer them to your phone and I’ll be showing you a tutorial on it. 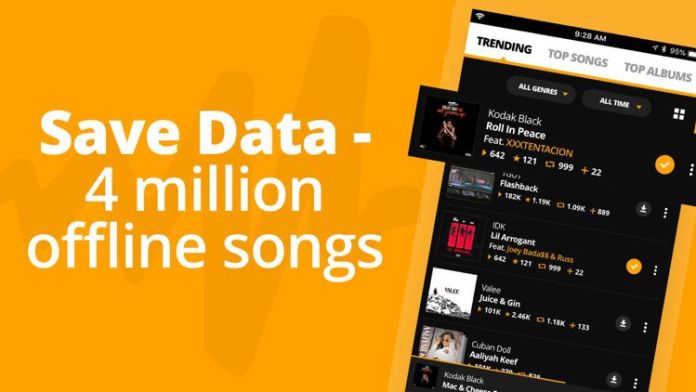 We’ll be showing you how to download and transfer songs from Audiomack to your phone, this method only works for Android users, there are too many restrictions on Apple iPhones so this method can only be applied on Android devices only.

How to Transfer Songs From Audiomack to Phone

Launch the Audiomack app from your Android device, then on the home screen, switch to the Offline section. 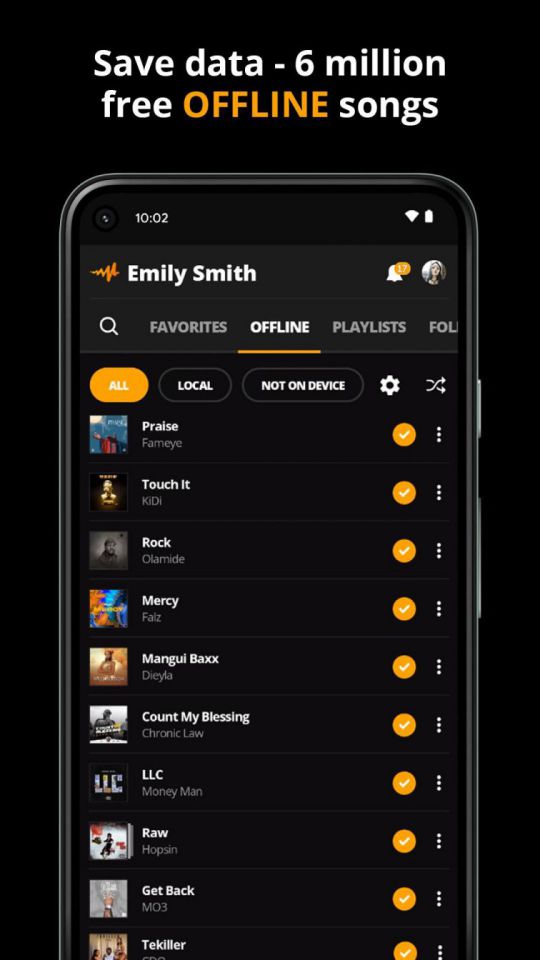 Step 2: Sort songs depending on the song you want to transfer

Then toggle the sort from Newest, Oldest depending on the song you want to transfer to your Phone, If it’s songs you’ve downloaded a long time ago, use Oldest then if it’s a new song, leave it at Newest.

Once you’ve clicked on the com.audiomack folder, now you’ll need to click on Files, then click on the second folder named Audiomack, this is where you’ll find all the songs you’ve downloaded on the Audiomack app, but it won’t appear in a familiar file type, so move on to the next step.

You’ll see a different list of unfamiliar files when you open the Audiomack folder and if you want to transfer all the files there, you’ll need to rename each file extension to .mp3, make sure all your songs on Audiomack are sorted out properly, this will give you an idea of the song you’re renaming from the ES File Manager app.

Now press and hold a single file until you see the options bar displaying beneath it, then click on Rename. You can use any name you want or the name of the song, then change the last file extension to .mp3

You can do that for the rest of the files there, then once you have renamed it all, you can now move the songs to your desired folder location on your phone.

NOTE: THAT THE SONGS YOU TRANSFER FROM YOUR AUDIOMACK WILL NOT BE PRESENT ON THE APP ANYMORE UNLESS YOU RE-DOWNLOAD THEM.