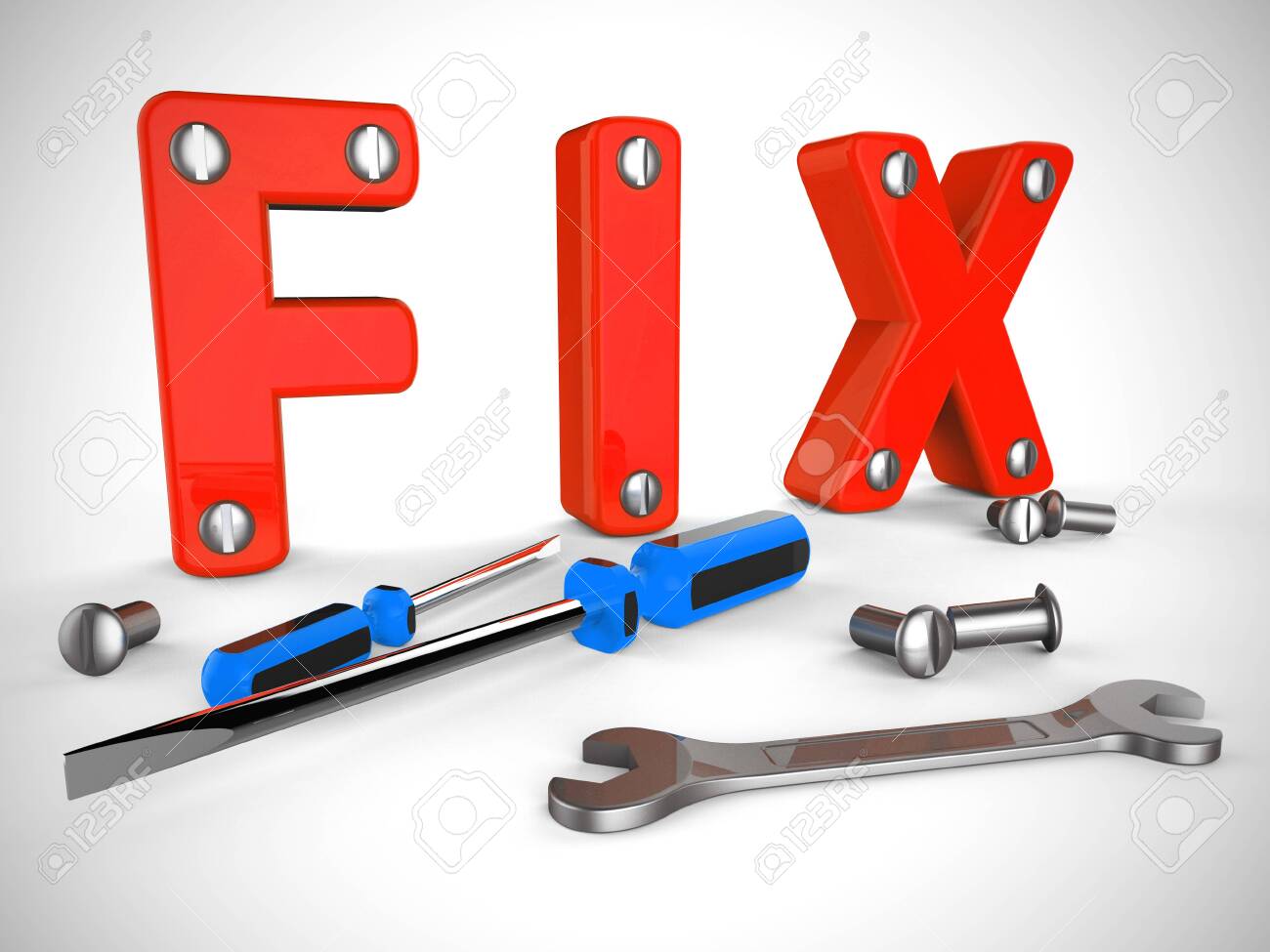 Google Pixel is a brand of consumer electronic devices developed by Google that run either Chrome OS or the Android operating system. The Pixel brand was introduced in February 2013 with the first-generation Chromebook Pixel. The Pixel line includes laptops, tablets, and smartphones, as well as several accessories. Google announced the first generation Pixel smartphones, the Pixel and the Pixel XL, on October 4, 2016 during the #MadeByGoogle event.

Google releases the latest Android security patch every month through which it tries to resolve the bugs and the security issues in the previous patch. This update often referred to as OTA update is available in the system update menu of your smartphone once it is released. However, Pixel users can now install it manually through the Google Pixel Repair Tool.

Just like the Android Flash Tool, Google Pixel Repair Tool has also been allegedly used by phone carrier employees and customer support for some time now. The tool is based on the technology called WebUSB which connects the smartphone directly to the web app.

The process is a bit risky so the users are advised to create a backup of their data in case anything goes wrong. The tool can be only used with Google Pixel 3 or other Pixel phones released after that, running on Android 10.

The computer should be equipped with the latest version of Opera, Chromium, Edge that supports WebUSB. The phone will be plugged in for a long period of time during the update process so users are advised to charge the phone properly before installing the update.

How to update your Pixel device using the Pixel Repair Tool?

To get the update manually, users are required to open the latest version of any web browser and head over the landing page of the Pixel Repair Tool.

Next, tap on the “Select Your Carrier” button and choose the carrier from which you’ve purchased your device. This is an important step as there are several carriers that add unique changes in an update.

The next step involves switching to Rescue Mode which is a special mode enabled when a Pixel device is installing an update or during the Factory Reset process.

After the basic steps, users are required to connect their phone to the PC by tapping the “Connect Phone” button in the Pixel Repair Tool.

After the update is installed, the smartphone will restart automatically. To ensure that the update has been installed, you can check by visiting the About Phone section in your Pixel device.