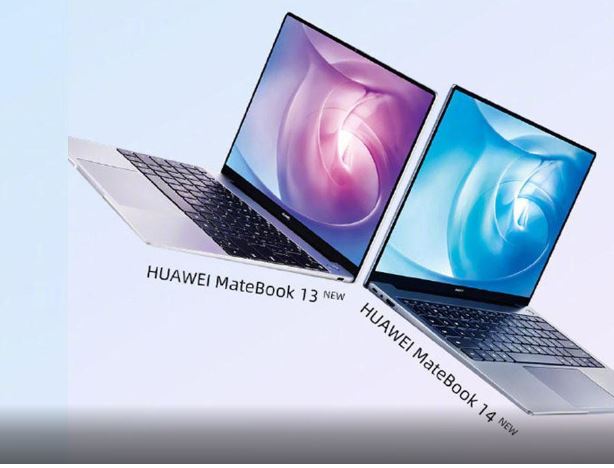 The HUAWEI MateBook 14 which encourages productivity on its wide touchscreen display with a 90% screen-to-body ratio and wide 3:2 aspect ratio. This high resolution display with 100% sRGB(TYP) provides accurate and vibrant colour for an entertaining viewing experience. Also, when you need to capture the screen, simply swipe down with 3 fingers. With just a simple tap, your smartphone and Huawei MateBook will transform into “ONE” super device even without Internet connection. Your phone screen appears on your laptop which allows you to drag and drop files between them, and edit the files on your laptop while messaging colleagues on your phone using the same keyboard and mouse. This cross-device collaboration makes life and work easier.

Huawei introduced its latest MateBook D series laptops packed with Windows 10. By fast-tracking the launches of new laptops, Huawei has now introduced the 2020 models of MateBook 13 and MateBook 14 in China.

These two laptops are currently available on pre-order and the first sales will start on February 7, 2020.

Huawei MateBook D 13 features a 13-inches IPS 2K display with an 88% screen-to-body ratio. Huawei MateBook 13 with 41.7Wh battery capacity that recharges with 65W charging. The design is slim and weighs only 1.32kg.