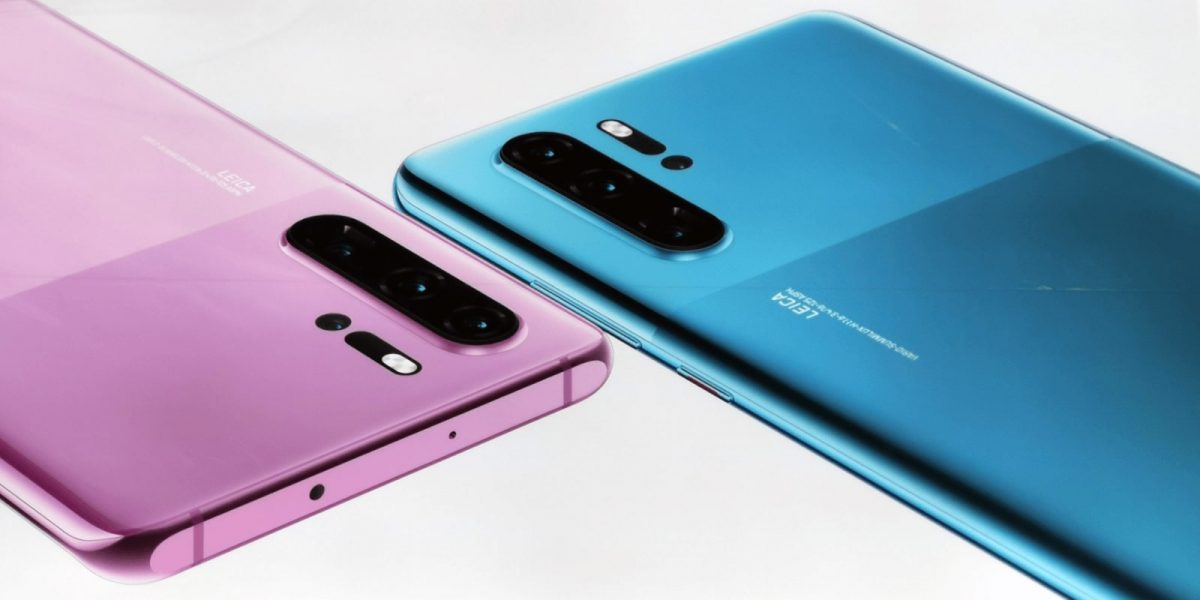 Huawei will launch P40 Pro – which is an advanced series of P30 Pro – next year, but still without the support of Google Mobile Service.

Huawei CEO Richard Yu said that the P40 Pro will be launched in Paris, France, in March 2020.

Currently, Huawei is still blacklisted in US trade so it has limitations to do business with companies from the US. As a result, Huawei P40 Pro does not utilise the full services of Google.

According to CNET, Huawei P40 Pro will still run with Android 10, but they use an open-source license, so they cannot use Google Play Store services.

In addition to the Google Play Store, the Huawei P40 Pro also cannot be installed with default applications that generally exist on Android smartphones, such as Google Maps, even Google Podcasts and Uber ride-hailing services.

Huawei P40 Pro continues the footsteps of Mate 30 Pro, which was released this year without Google Mobile Service. Mate 30 Pro is Huawei’s first smartphone that hasn’t gotten full access to Google since the US-China trade war.

Even though it must run without Google, Huawei sales are estimated to remain high because most of their consumers are in China.

Google has not operated in China for a long time, so smartphones circulating in the country’s market do not use Google Mobile Service.

Huawei P40 Pro case show a penta camera on the back, flat screen on the front…