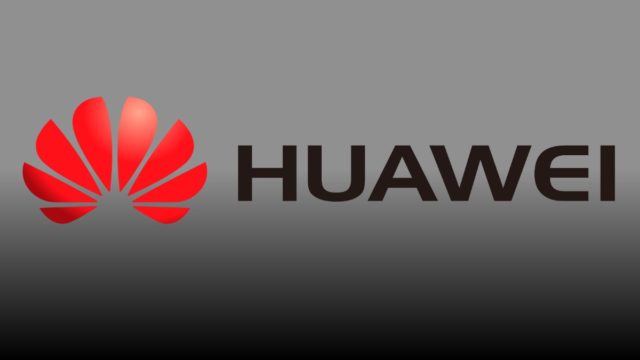 Huawei has increasingly looked to source essential technology from fellow Chinese companies. In a related move, the smartphone maker now plans to build its own chip-manufacturing plant in Shanghai, China.

The Shanghai plant will manufacture low-end 45nm chips at the onset, and then expand operations to include 28nm chips (used for IoT) by 2021. Huawei aims to start building 20nm chips, used in 5G equipment, near the end of 2022.

For those who don’t know, smartphone giant Huawei has been at loggerheads with the US Government for quite some time. It all started, back in 2019, when Trump‘s administration put a ban on the Chinese company for allegedly spying on American soil.

Ever since then, the US has added to a growing list of sanctions on Huawei, making it harder to source integral technology produced by American firms. The most recent sanction, in May 2020, limited the supply of semiconductor chips to the Chinese tech giant.

Reacting to these sanctions, over time, Huawei has invested in China-based companies that manufacture chips and other essential technology. Just last year, it also opened an investment body to handle its shares in Chinese tech firms. As reported by The Strait Times, Huawei has completed 17 deals involving shares since then.

For the Shanghai project, Huawei has addressed its inexperience in chip-making by partnering with government-backed Shanghai IC R&D Centre. The synchronization between them would prove crucial to Huawei’s future as it tries to reduce its dependency on the US.

the plant’s success would bolster China’s position as a potential chip-manufacturing force. The Chinese Government aims to boost production from 25% to 70% in the next five years.