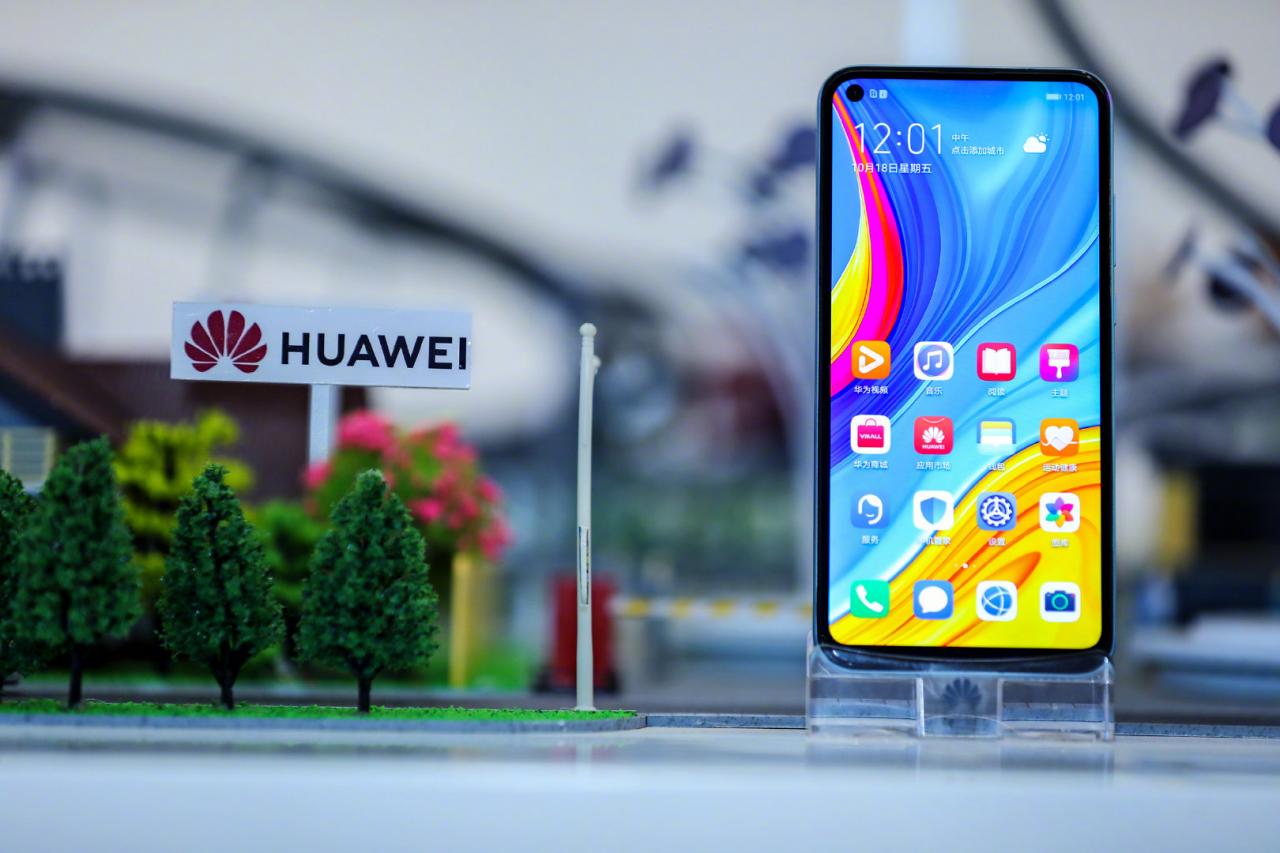 Coronaviruses are a group of viruses that cause diseases in mammals and birds. In humans, the viruses cause respiratory infections – including the common cold – which are typically mild. Rarer forms such as SARS, MERS and the novel coronavirus causing the 2019–20 Wuhan coronavirus outbreak can be lethal. In cows and pigs coronaviruses cause diarrhea. In chickens they cause an upper respiratory disease. There are no vaccines or antiviral drugs that are approved for prevention or treatment.

The disease which is can be transmitted human to human is primarily thought to occur among close contacts via respiratory droplets generated by sneezing and coughing.

The current Wuhan, China Coronavirus has affected the product and shipment of the global smartphones market.

News got to us that, despite the Coronavirus outbreak in China, the Chinese giant and multinational technology company which provides telecommunications equipment and sells consumer electronics, smartphones and is headquartered in Shenzhen, Guangdong had resumed production of products including consumer devices and carrier equipment, and operations are running normally, says the company spokesman (via Reuters).

The Chinese tech giant restarted manufacturing in line with a special exemption to allow certain critical industries to remain in operation.

On the other hand, the Chinese government has suggested companies to halt the ongoing work in some cities and provinces.

However, the spokesman said most of the Huawei’s production is based on Dongguan city, which is a long distance from Wuhan, the most affected area from Coronavirus.