Huawei signs a partnership deal with TomTom for maps and services 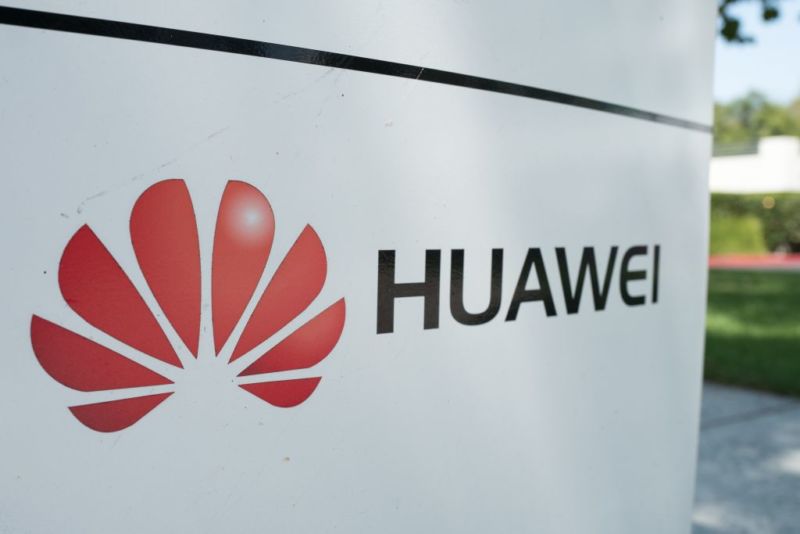 TomTom is a Dutch developer and creator of location technology and consumer electronics. Founded in 1991 and headquartered in Amsterdam, TomTom released its first generation of satellite navigation devices to market in 2004. As of 2018 the company has 5,077 employees worldwide and operations in 29 countries throughout Europe, Asia-Pacific, and the Americas.

US will broaden Huawei ban in 2020

Huawei, the Chinese giant is definitely moving fast when it comes to adapting and finding alternative solutions and approaches. Probably a necessity, if it wants to keep moving such impressive numbers in stock as it currently is and exist on the Western smartphone scene. Puns aside, there really is no sunny sky readily apparent on the geopolitical forecast, yet Huawei has been flexing some muscle lately when it comes to coping and independence.

The latest move in this regard was just announced on Friday by a TomTom spokesperson – Remco Meerstra. Apparently Huawei and the big-name navigation company have had a deal for partnership sealed for some time now. One kept in secret and now out in the open. Still, with pretty much no details attached.

Even without the nitty-gritties, however, we can safely assume that Huawei will be taking advantage of TomTom’s growing service business and basing a lot of its own, independent apps and platforms on their map data. And it is worth noting that Huawei has really been taking its low-level platforms and cloud services increasingly seriously as of late, inching them closer and closer to Google’s own offerings. Especially in the smartphone realm, users can expect to see more and more home-grown solutions going forward and clearly plenty of TomTom maps, wherever applicable.

Xiaomi, Huawei, Oppo, Vivo working together to build an App store like Google…

US will broaden Huawei ban in 2020

The United States set to block more sales to Huawei