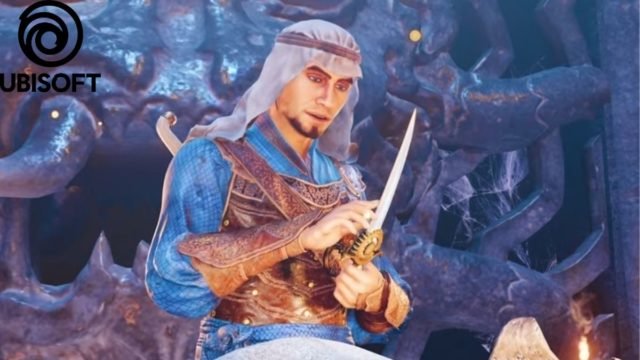 In the second Ubisoft Forward event today, Ubisoft confirmed the remake of the legendary Prince of Persia: Sands of Time.

According to Ubisoft, we’ll get to see some major visual and combat enhancement in Prince of Persia Remake. According to the game director Pierre-Sylvain Gires, the new targeting combat system “enhances the velocity of the Prince and his abilities to do amazing moves.”

What’s truly interesting about Prince of Persia Remake is that Ubisoft India, a studio based in Pune, developed the game. So, the first-ever remake by Ubisoft is developed in India, which is a big deal for the Indian gaming community.

Moreover, Yuri Lowenthal, who gave voice of the prince back in 2003, is back for the remake as well.

In the past few months, there were several rumors suggesting a Prince of Persia Remake. Interestingly, some people speculated that it could be 2010’s Prince of Persia: Forgotten Sands, but they were clearly wrong.

Nevertheless, a Prince of Persia Remake is good news for fans because if the game is successful, then Ubisoft might remaster the entire trilogy.