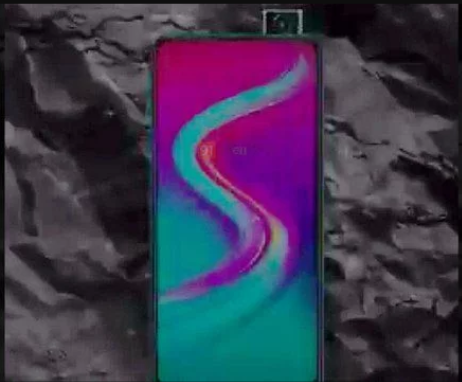 The Hong Kong-based smartphone manufacturer is said to have R&D centres sprawling between France and Korea, with manufacturing centres in China. The company makes smartphones that run the Android operating system. It was founded in 2013. The company’s devices has dominated quite a number of African country including the continent’s giant Nigeria.

Infinix XGold and XCoins: How to exchange, benefit and all you need to know

The leak had claimed that it will be launching in February. A fresh leak courtesy of 91mobiles state that the Infinix S5 Pro smartphone on Feb. 18. The publication has also revealed some more information on the device.

The tip-off that the publication has revealed states that the Infinix S5 Pro will be equipped with a 4,000mAh battery along with AI smart power management feature. The phone could be fueled by MediaTek SoC and it may house a rear-facing fingerprint reader. The S5 Pro is also expected to feature a 3.5mm audio jack.

The Infinix S5 Pro leaked photo that had appeared recently showcased that it has a notch-less screen. The right side of the top edge of the phone. The volume rocker and power buttons of the phone are placed on right spine of the phone. It could be arriving in two color choices like green and violet. It is speculated that the phone could be priced around $ 139. By this, it may arrive as the cheapest phone with pop-up selfie snapper.

What you should know about AirPods,TWS earphones before use

Infinix XGold and XCoins: How to exchange, benefit and all you need to know