Kenya: The number of SMSs sent in the 3rd quarter to March increased by 9.5 percent to 16.82 billion 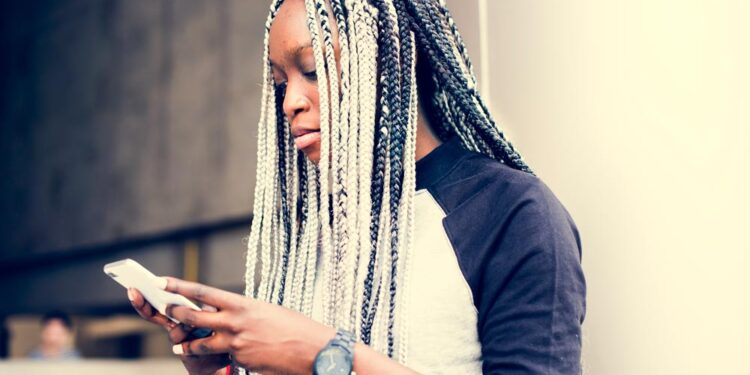 The number of short text messages (SMSs) sent by mobile subscribers in Kenya jumped by 1.62 billion in the quarter to March this year compared to a similar period in 2019, firming a trend in which many subscribers preferred to talk less on their phones.

The number of SMSs sent in the third quarter to March increased by 9.5 percent to 16.82 billion from 15.36 billion over a similar period of last year, new data by the Communications Authority of Kenya(CA) shows.

This marked a third-quarter growth in the SMS segment for a fifth straight year even as slumps were registered in voice traffic volumes and data subscriptions.

“The number of short messages sent per subscription per month increased to 101.5 during the third quarter, from 95.4 messages sent last quarter,” the regulator said.

The number of SMSs sent in the third quarter of this year marks a 157 percent jump over a similar period in 2016 compared to a 50 percent and 57 percent growth for voice and data respectively.

SMSs are more appealing to Kenyans seeking to cut costs amid turbulent economic times. Businesses and State ministries and agencies have also turned to SMS to reach out to their audiences, resulting in revenue growth for telcos. SMSs, unlike calls and applications like WhatsApp, are an affordable and a convenient way of reaching out to people in remote regions, making the service more appealing for communication. The CA data shows that SMS remains the only service that has posted growth quarter on quarter from March 2016, as telcos saw their talk-time and mobile data subscriptions take a dip.