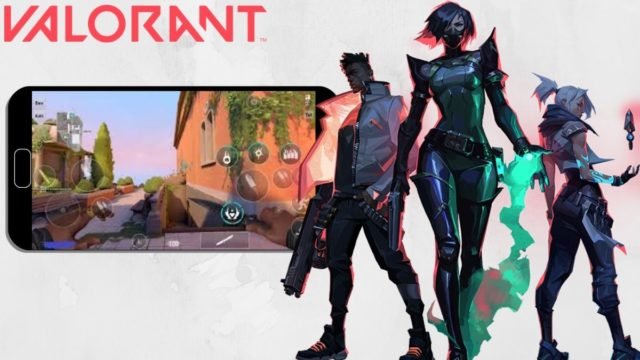 Several leaks have suggested that Riot’s competitive title, VALORANT, is also being developed for mobile. Ever since then, mobile gaming enthusiasts are eager to hear anything official regarding Valorant Mobile.

Recently, Valorant Leaks uploaded some screenshots on Twitter that shows ‘Tutorial Strings’ for Valorant Mobile. Interestingly, the leaked instructions refer to the ‘Practice Range’ in the game’s mobile version.

You can also clearly see mobile instructions for the basic movements and aim settings in the leaked game files.

For instance, the “NPE_Mobile_BasicMovement_Jump” string mentions a “Jump Button” to “jump over the debris,” which only makes sense for touch devices.

A few months back, a strange glitch revealed the touch interface for Valorant on a player’s laptop. The player who stumbled upon the glitch eventually posted the clip on the internet.

Following that, Riot addressed the bug by asking the player if he has a touch screen on his laptop. This could mean that Riot is already testing the touch interface for the mobile version of Valorant.

Of course, the mobile gaming community is excited about the announcement of Valorant Mobile. On the other hand, several Valorant players don’t want the cross-play portability of Valorant. Nevertheless, it’s highly unlikely that Riot will make Valorant Mobile cross-play enabled with the game’s PC version.