Lenovo Legion Duel phone comes with a pop-up camera on its side, 16GB RAM and 5000mAh battery 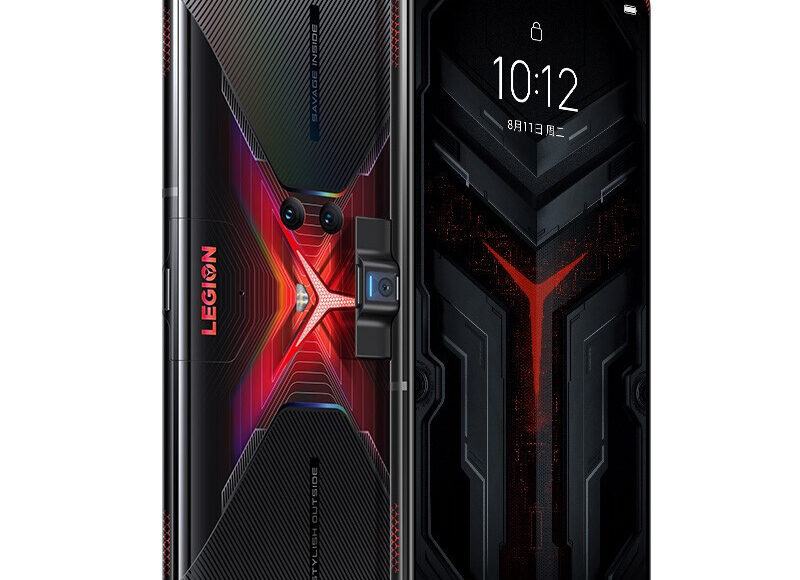 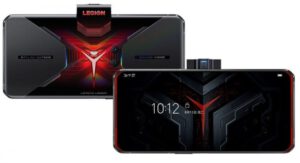 Lenovo’s Legion gaming phone is the first from the company. Although, Lenovo has been impressive with its Legion laptop lineup, which is obviously Lenovo gaming laptop series

The Legion Phone Duel comes with multiple USB-C ports, which is similar to the ASUS’s ROG Phone II. There is one at the bottom of the phone in portrait mode and another on the side. 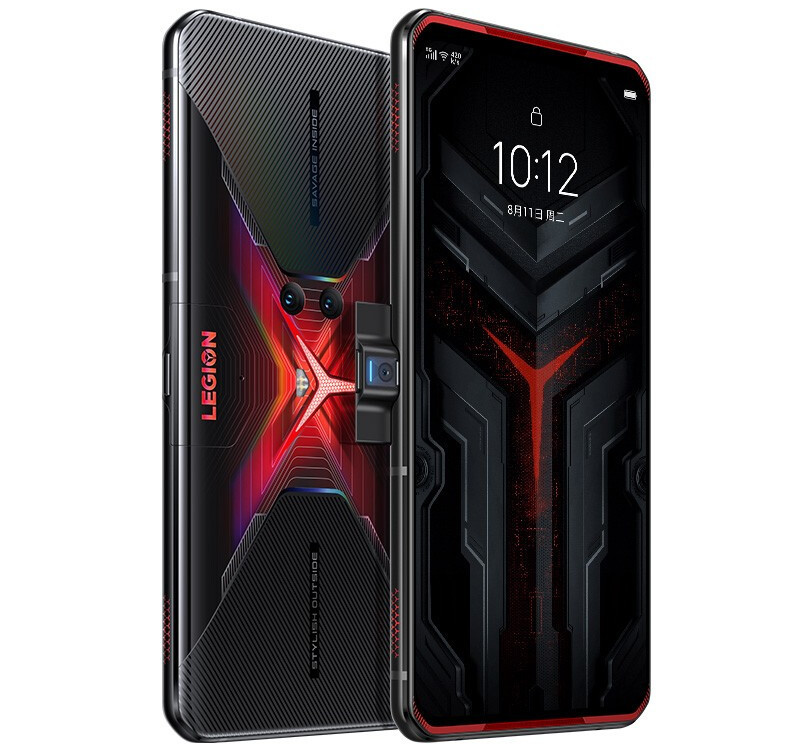 The Legion Phone Duel is also called Legion Phone Pro in China, and it packs a 6.65-inch AMOLED display with a 144Hz refresh rate and 240Hz touch sampling, in-display fingerprint scanner and runs on Android 10 with ZUI 12/Legion OS.

Lenovo announced the phone as a 5G-ready phone that can take advantage of the sub-6GHz spectrum. Like other high-end phones, it ditches the 3.5mm audio port for a USB Type-C audio. It supports dual AWINIC 88264, 1.4cc dual speakers, and 4 microphones.

All these are just the normal tech specs sheet, but Lenovo did something new with the Legion Phone Duel, and that is the pop-up camera, which stays at the side of the phone. This is the most interesting side and a good one for a gaming phone.

It may be weird taking selfies with this phone outside gaming hours, but it is unarguable that games are played landscape mode, and your palm won’t disturb your game during video chatting or live-streaming.

The pop-up camera is a 20-megapixel sensor with an f/2.2 aperture, an 81.7-degree field of view and the company did well by including a status light for the camera. Your selfie quality may not be crystal clear, but will definitely help during your gaming session.

It is not just that, Lenovo added the 64-megapixels rear camera with and 16-megapixels 120° ultra-wide camera with dual-LED flash support right in the middle of the phone’s backside with multicolor LED. Yea, this is new but Lenovo pointed something out here “gaming phones are just gaming phones”

For the gaming features, Lenovo added 45767.32mm² dual liquid cooling solution, this will perfectly keep your phone cool during your gaming period.

Legion Phone Duel comes with two ultrasonic trigger buttons, which mimics a real controller, where you can easily map what would be on-screen virtual buttons to the edge of the phone.

Another spectacular part is the charging, Lenovo added multiple USB-C ports, where you can charge the 5000mAh phone, or the two 2,500mAh internal batteries by plugging USB-C cables into both ports up to 50% in 10 minutes and 100% in 30 minutes.

You can find it in two major versions, the 45W and 65W charging tech. The 5000mAh battery comes with support for up to 90W super flash charging based on dual-battery ATA architecture to avoid overheating.